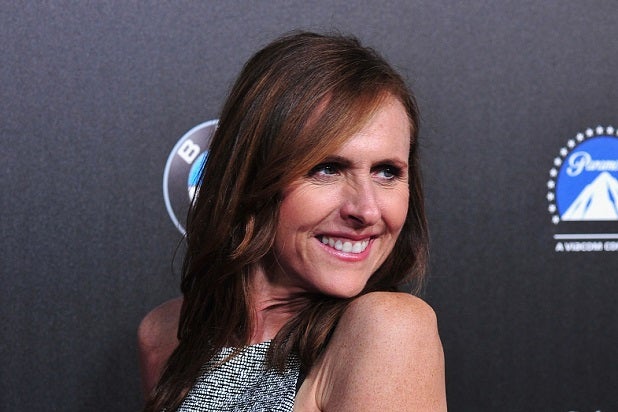 Molly Shannon is checking in with “The Millers.”

The “Saturday Night Live” alum has booked a guest-starring spot on CBS’s sophomore comedy “The Millers,” a network spokeswoman told TheWrap on Wednesday.

Shannon will play a character named Miss Pam, a well-liked teacher at the school Carol (Margo Martindale) used to teach at. Now Carol is invited to her nemesis’ retirement party.

Also read: ‘Arrested Development’ Reunion In the Works on ‘The Millers’

“The Millers,” which stars Martindale, Will Arnett and Beau Bridges, returns for its second season Oct. 30 at 8:30 p.m.