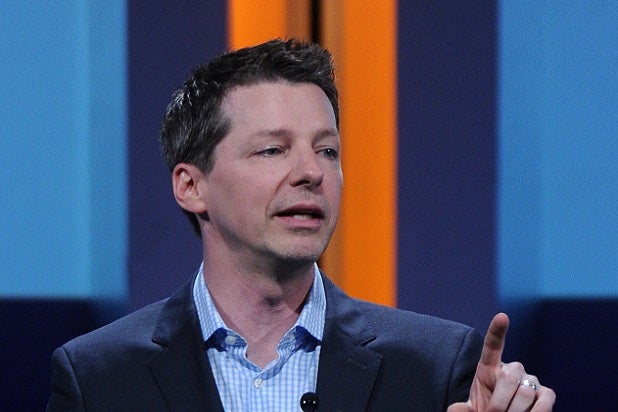 The CBS comedy “The Millers” has a new addition to its family.

“Will & Grace” alum Sean Hayes has joined the series, which stars Will Arnett, Margo Martindale and Beau Bridges.

Hayes will play Kip Withers, the new best friend of Carol Miller (played by Martindale), as well as a new source of friction for Carol’s son Nathan (Arnett).

Hayes, who played Jack McFarland on “Will & Grace,” more recently starred in the NBC comedy “Sean Saves the World” and appeared in the NBC musical series “Smash.”

“After years of being a fan and hearing from others how wonderful he is to work with, I couldn’t be more excited about Sean Hayes joining ‘The Millers,’ ” series creator Greg Garcia said of Hayes. “The thought of he and Margo Martindale as BFF’s makes me smile every time I think about it. We’re only just getting started, and writing this season’s stories has been a blast.”