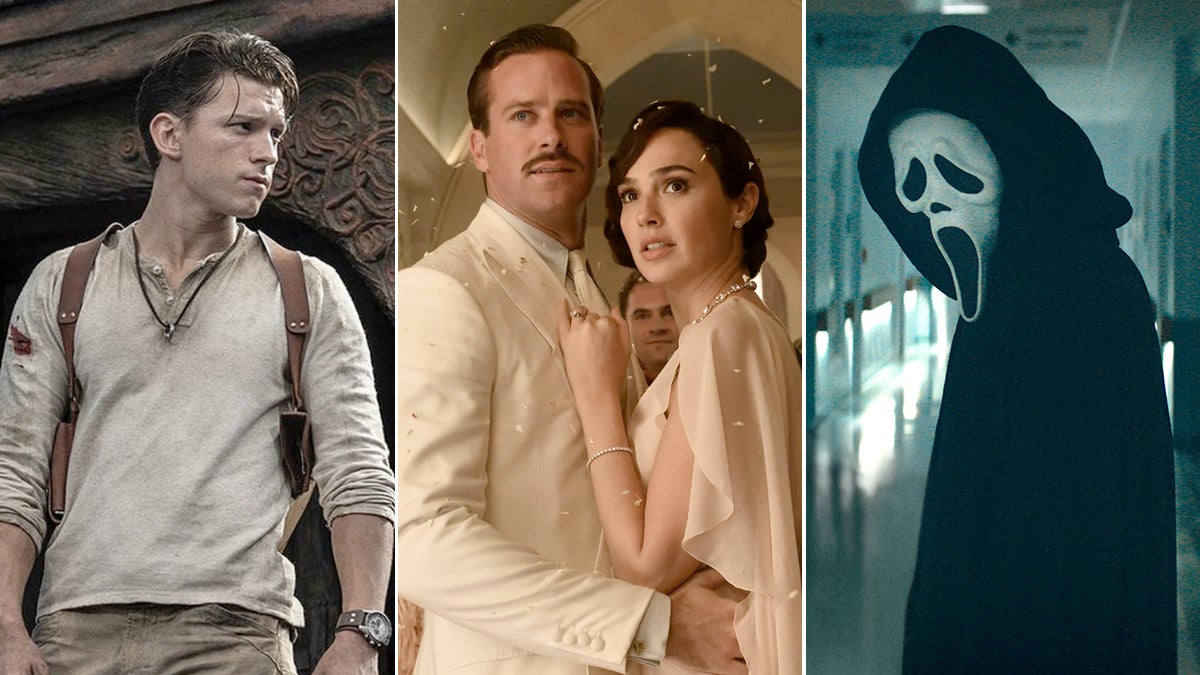 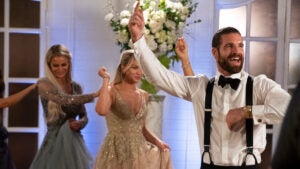 Earlier this week, Sony moved its Jared Leto-led “Spider-Man” spinoff “Morbius” back from late January to April 1 in the face of the Omicron variant surge — but unlike in the past, that move hasn’t signaled a domino-effect of postponements from other studios.

Reps for Paramount and Disney tell TheWrap that their own early-year theatrical releases are staying put, including Paramount’s “Scream” reboot (January 14) and “Jackass Forever” (February 4) as well as Disney 20th Century’s “Death on the Nile” (February 11).

Last summer, the rise of the Delta variant triggered several shifts in the release calendar, including a pushback of Sony’s “Venom: There Will Be Carnage” from September to October and Paramount’s big move of “Top Gun: Maverick” from November 2021 to Memorial Day weekend 2022. So what’s different this time?

For Sony, there’s a much greater investment in “Morbius” than other January and February films. Not only does the film have a much higher production and marketing budget, but the studio hopes to grow “Morbius” and Leto’s vampire antihero into the next “Venom” as it develops films based on the “Spider-Man” villains to which it holds the rights. Another spinoff film based on Kraven the Hunter is also in the works. 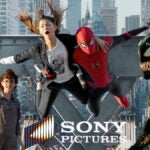 Interestingly, though, the Culver City-based studio is — for the moment — sticking with a February 18 release for “Uncharted,” a pricey action film based on the hit video game that’s seen as a potential new franchise for “Spider-Man” star Tom Holland.

Other releases in the next two months include Lionsgate’s “Moonfall” on February 4 and Universal’s Jennifer Lopez rom-com “Marry Me,” which the studio announced last month would stream on Peacock the same day it hits theaters: February 11. (Warner Bros., which released 17 films last year simultaneously in theaters and on HBO Max, has no theatrical wide releases lined up until DC Films’ “The Batman” on March 4.)

Most of the major studio releases in the next four to six weeks have a much smaller budget than “Morbius” or “Uncharted” — particularly Paramount’s “Jackass Forever,” which was filmed in a quarantined area during the pandemic. Kenneth Branagh’s “Death on the Nile,” meanwhile, is one of several films inherited by Disney from the 20th Century Fox acquisition and faces an additional marketing challenge with its tarnished star Armie Hammer.

Moving “Morbius” to the start of April will give Sony a chance to release it at a time when hopefully the Omicron surge will have died down and give it enough space between Warner Bros.’ “The Batman” (due March 4) and Marvel Studios’ “Doctor Strange in the Multiverse of Madness” (due May 6) to avoid direct competition.

On Thursday, L.A. County Public Health Director Dr. Barbara Ferrer said it is possible that the Omicron surge could be steep but short and subside in a month, so pandemic conditions could significantly improve by the time “Uncharted” is released.

Boxoffice Pro analyst Shawn Robbins points out that the move also gives “Spider-Man: No Way Home” more time to leg out through January. “‘No Way Home’ did way better than anyone ever thought it would, and its success means that ‘Morbius’ doesn’t have to come out right now,” Robbins said. “But it really does need to be in a market where COVID infections are lower to build audience interest.”