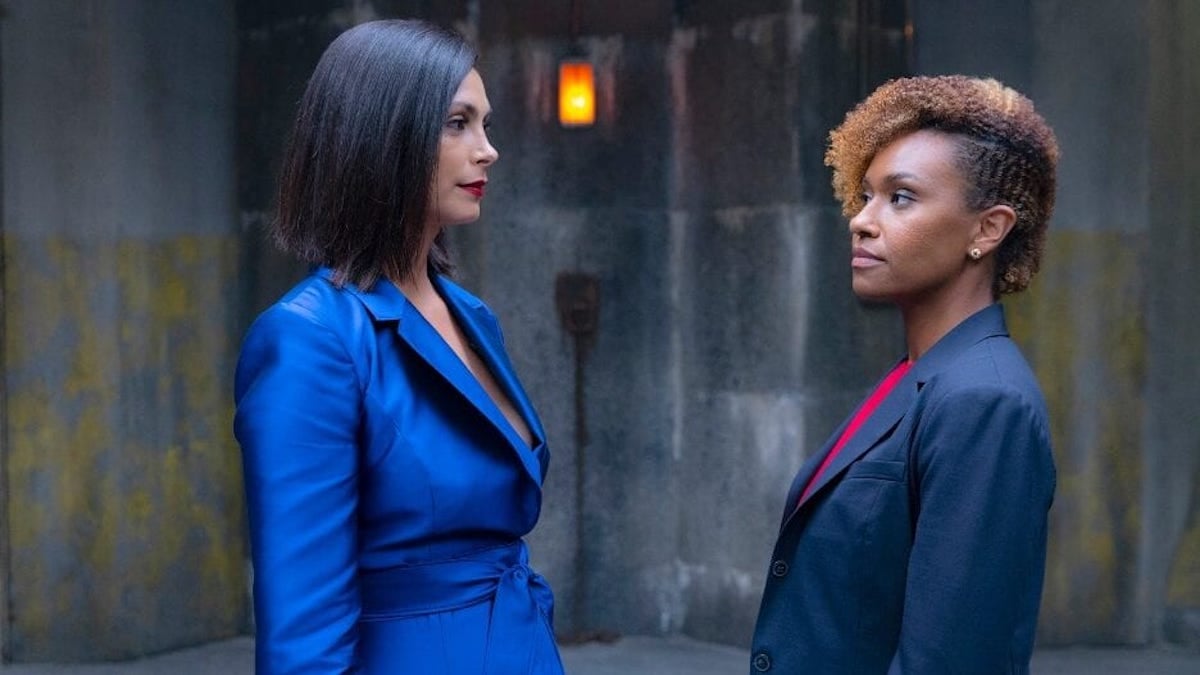 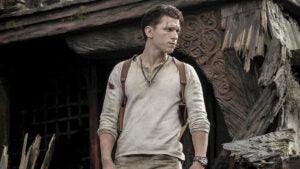 NBC also launched ”AGT: Extreme,“ which earned the highest rating of the night among adults 18-49

Following the “AGT” spinoff, NBC debuted Morena Baccarin and Ryan Michelle Bathe’s “The Endgame” at 10 p.m. The drama’s 3.2 million total viewers made it the fourth most-watched show of the night. 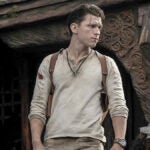 Fox and ABC tied for second in ratings, both with a 0.5. Fox was second in total viewers with 3.9 million, while ABC was third with 2.74 million. 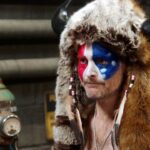 Also Read:
Hulu’s Most In-Demand Shows in January Were All Non-Hulu Originals, From ‘SNL’ to ‘The Golden Girls’ | Charts

CBS came in fourth in ratings with a 0.4 and in total viewers with 2.72 million. Following reruns of “The Neighborhood” and “Bob Hearts Abishola,” CBS’ “Celebrity Big Brother” garnered a 0.4 rating and 2.4 million total viewers from 9 to 11 p.m. “Big Brother” was coded as a special.