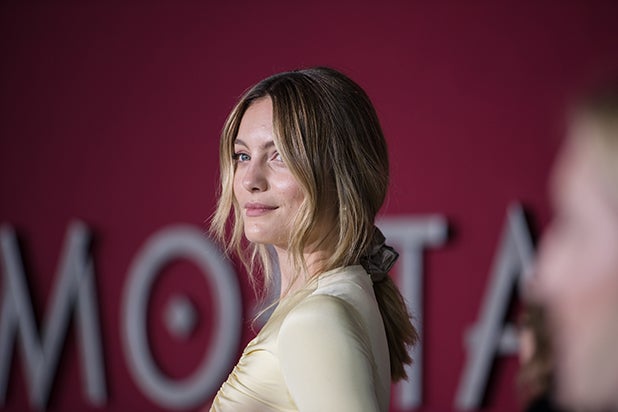 Leila George has been cast in TNT’s “Animal Kingdom” in a recurring role for the upcoming fourth season.

George will play Janine on the drama, the character is described as “a street savvy, scrappy survivor. Janine is a nihilist who doesn’t expect to live past 30. She runs with a small crew of men a few years older than her, vets and surfers who steal to support their vagabond life on the road. She realizes very quickly that they are the ones who should be proving themselves to her.”

George, daughter of actors Vincent D’Onofrio and Greta Scacchi, most recently starred in Universal’s “Mortal Engines” adaptation and previously starred in James Franco’s “Mother, May I Sleep With Danger?” remake for Lifetime.

She is next set to appear alongside Ethan Hawke, Dane DeHaan and Chris Pratt in D’Onofrio’s directorial debut “The Kid” for Lionsgate.

George is represented by ICM, Silver Lining Entertainment and United Agents in the UK.