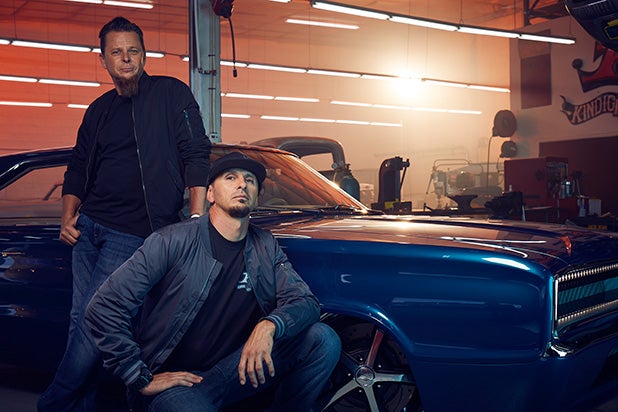 MotorTrend has given the greenlight to the new competition digital series “Bitchin’ Boot Camp,” a spinoff of the network’s successful “Bitchin’ Rides” series.

Set to debut in early 2020 on the network’s streaming service, the MotorTrend App, “Bitchin’ Boot Camp” will feature eight contestants competing for a full-time job at the Kindig-It Design company featured on the flagship show.

Dave Kindig and Kevin Schiele will serve as hosts for the digital series, and casting for the contestants is currently underway.

“Kindig is at the very top of his profession and ‘Bitchin’ Rides’ is one of our most popular series on MotorTrend TV,” Mike Suggett, head of programming and development for MotorTrend Group, said. “We’re making this series for anyone who has ever dreamt of working at the top of the custom car profession, and we invite those who feel they have what it takes to apply today for a place to compete on ‘Bitchin’ Boot Camp.'”

“We at Kindig-It Designs pride ourselves on building the best hot rods anywhere,” Kindig said. “If you think you’ve got what it takes, in any part of the hot rod building process, we invite you to be a part of this truly unique series with MotorTrend. Who knows, you might become a full-time member of our hardworking, award-winning team. Good luck!”