Movieline does a fascinating and scary mashup of what the posters for some of Hollywood’s biggest films would have looked like had they retained their original casts.

Could "JFK" have been as good with Mel Gibson stepping in for Kevin Costner? Would audiences still have fallen in love with "Pretty Woman" if it starred Al Pacino and Meg Ryan? By having John Travolta age backwards in place of Brad Pitt, would "Benjamin Button" have actually been watchable?

Here’s a snapshot of what might have been, but for a complete look visit Moviefone. 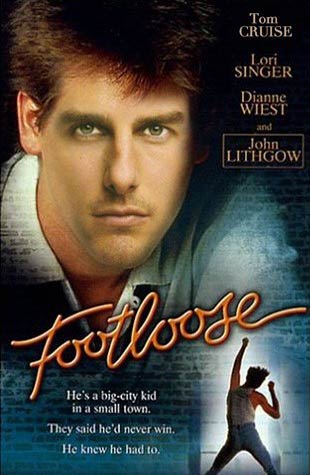 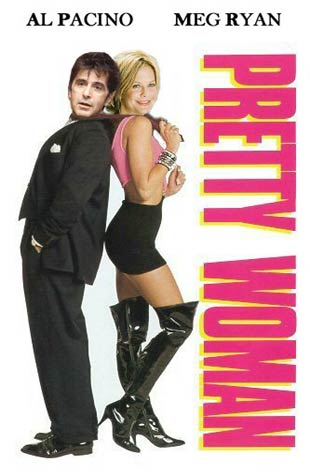 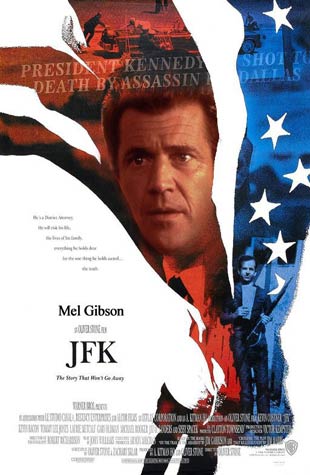 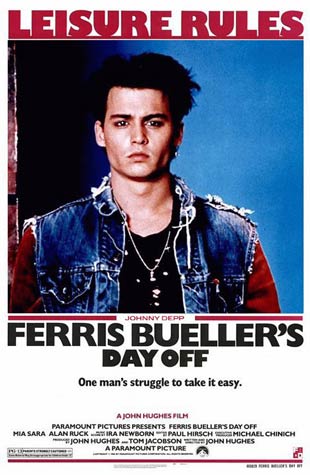