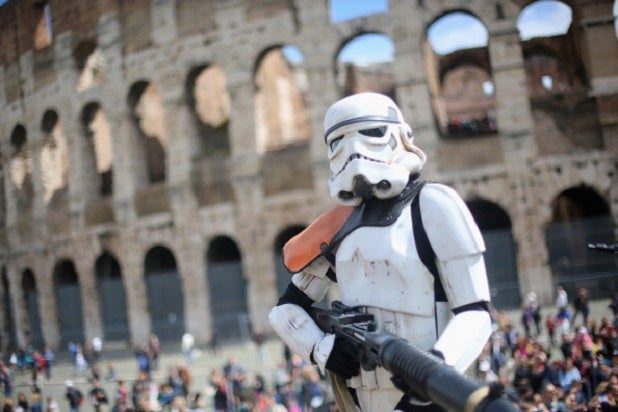 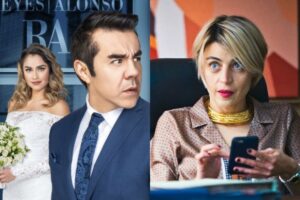 Movie theaters in Italy are set to open their doors again on June 15 as part of a “calculated risk” to restart the country’s economy, Prime Minister Giuseppe Conte announced on Saturday evening.

“We’re facing a calculated risk in the knowledge that the contagion curve may rise again,” Conte said in a televised address. “We have to accept it otherwise we will never be able to start up again.”

The move comes with the introduction on Saturday of a timetable for various businesses to reopen with social distancing measures in place.

Starting Monday, shops, restaurants and places of worship will be allowed to reopen with social distancing measures enforced, including greater distance between restaurant tables and face masks required for entry. Next week, gyms and swimming pools will be reopened; and on June 3, Italy will reopen its borders and allow travelers from other European countries to enter without requiring a two-week quarantine.

Like the U.S., movie theaters are among the last businesses that will be allowed to resume operation under this rollout plan, and theaters are expected to implement social distancing protocols such as greater emphasis on online ticketing and concession orders, deep cleaning of auditoriums after each screening, and reduced capacity in theaters to allow for distancing between moviegoers.

Earlier this month, a group of Italian film organizations including the Academy of Italian Cinema announced that once theaters reopened, it would launch new initiatives to help revive the country’s film industry. Among them is “Moviement Village,” a project launched last year that offered screenings of classic films at outdoor venues and drive-in theaters. With no new films expected to be released until at least July — when Warner Bros. is currently slated to release Christopher Nolan’s “Tenet” — theaters in Italy and other countries will rely on repertory screenings and films released just prior to the pandemic until newer releases arrive.

Also Read: Does it Make Sense for Amazon to Buy a Movie Theater Chain? | Podcast

The Motion Picture Association reports that Italy’s box office reached over $700 million in 2019, ranking it 12th among all global markets.

Italy was one of the major epicenters during the early stages of the coronavirus pandemic back in March. After over 31,000 deaths, the rate of infections in Italy has declined.