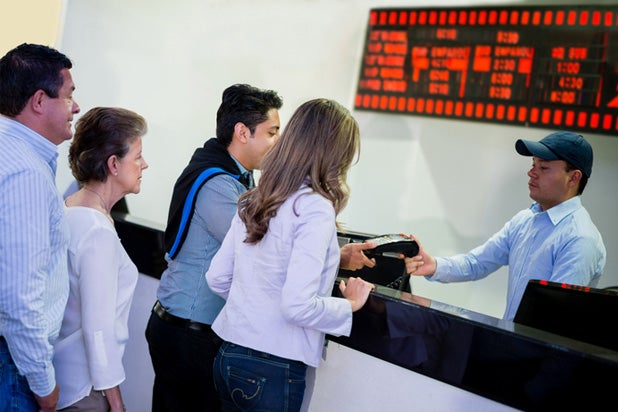 While Santa Clara County has announced a public health ban on “mass gatherings” in an effort to contain the spreading coronavirus, a new statement from the National Association of Theater Owners’ California/Nevada division says that movie theaters are not subject to that ban and will remain open.

The statement from division President/CEO Milton Moritz says that the definition of “mass gatherings” by public health officials is “any event or convening that brings together one thousand (1,000) or more people in a single room or single space at the same time.” It does not include public areas like airports, malls or public transit stations where over 1,000 people may be gathered at one time.

Moritz notes that movie screenings do not apply as a mass gathering as modern auditoriums have an approximate maximum capacity of 180-220 people. He says that theater owners “are in close contact with federal, state, and local health officials and will continue to act with their guidance in line with local conditions.”

The spread of the coronavirus has caused widespread closures of movie theaters and other public spaces in the hardest hit countries, specifically China, Korea and Italy. Some movie theater chains in other countries like France and Ireland have voluntarily limited the capacity of their auditoriums for screenings to allow for space between seats.

So far, the coronavirus impact to the U.S. box office has remained negligible, but ongoing closures in major Asian markets are now expected to leave a significant drop in global box office revenue in 2020, well below the $42.2 billion grossed in 2019.