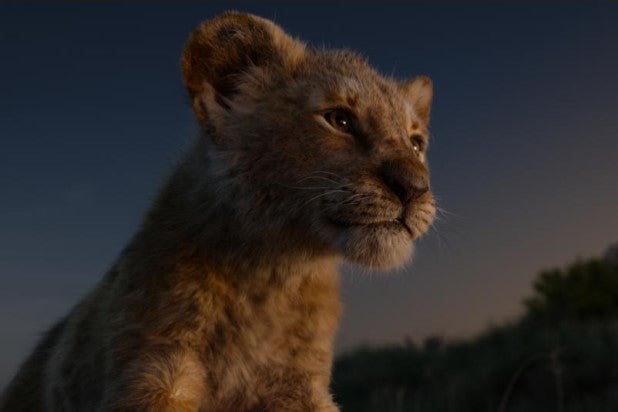 The National Association of Theatre Owners released the box office numbers for the third quarter of 2019, which showed that the average ticket price for the quarter was $8.93. That is up by $.10 from Q3 of 2018 but down 4% from last quarter’s average of $9.26.

NATO calculates the ticket average based on ticket prices in both major and minor markets, as well as discounts for matinees, youth and senior tickets and surcharges for premium screenings. The mix of each type of ticket sold changes with the films released each quarter.

Similar quarter-to-quarter drops were seen in admissions and overall grosses, thanks in large part to the spike provided by the record opening weekend of “Avengers: Endgame” in Q2. Admissions were reported at 316 million tickets sold, up 2.3% from the 308.8 million sold in Q3 2018, but down from the 348 million made by the “Endgame”-fueled Q2.

Disney’s remake of “The Lion King” was the top grosser of the quarter with $540 million, followed by Sony/Marvel’s “Spider-Man: Far From Home” with $390 million and Warner Bros./New Line’s “It: Chapter Two” with $196 million. The 18-24 demographic was the leading age group for all three films, as well as for Universal’s “Hobbs & Shaw” and Sony’s Quentin Tarantino film “Once Upon A Time…In Hollywood.”

Through Oct. 15, the annual box office total stands at $8.85 billion, down 5.6% from last year, but up 4.4% from 2017’s total to date. Theater owners and box office analysts are looking for a strong November and December to make up for the early deficit created by poor January and February box office returns.