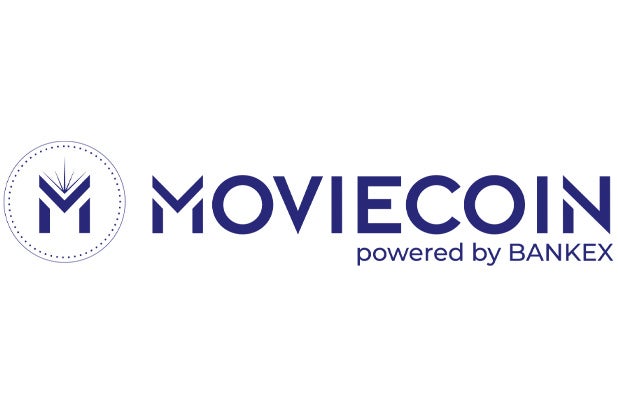 MovieCoin plans to issue cryptographic tokens to raise capital that will be invested in a fund of entertainment industry assets. Each token will represent an ownership interest in the projects financed by the fund. Consider it a post-bitcoin, crypto update on crowdfunding.

The MovieCoin financing platform will tokenize projects using the proof-of-asset protocol and contract systems of BankEX, an upstart cyryptocurrency firm with a market cap of $30.2 million as of Friday based. (The company claims a market cap of $175 million based on its total supply of currency, more than 80 percent of which is not yet in circulation.)

Also Read: What the Hell Is Bitcoin Mining?

One argument for the crypto approach is a claim of transparency: MovieCoin says its platform will provide financiers and other institutions a transparent ledger of all of the expenditures, receipts, entitlements and ownership of each project the company finances.

MovieCoin expects these tokens to afford investors infinite divisibility and enhanced liquidity when compared to existing industry investment vehicles. Fund tokens will only be sold to accredited investors under Regulation D and to non-U.S. persons under Regulation S of the United States Securities Exchange Act.

In addition to the fund token, MovieCoin also hopes to issue “Moviecoin” tokens that will enable consumers to purchase movie tickets, buy or rent films or TV programs on DVD and Blu-ray or through transactional video on demand (VOD) services and subscribe to programming offered by other VOD and pay television providers.

Also Read: Google Bans Ads for Bitcoin and Other Cryptocurrencies

Payments made in Moviecoin will be recorded on the blockchain and promptly distributed to each project’s lenders, investors, distributors, guilds and profit participants, streamlining the accounting process.

“The ability to invest in the $2 trillion-a-year global entertainment industry has traditionally been off-limits to all but a handful of banks and privileged insiders,” said Christopher Woodrow, chairman and CEO of MovieCoin. “Our platform and token are game changers in that they will radically transform the ways in which motion pictures, television programs and other media projects are funded.”

Igor Khmel, Founder and CEO at BankEX, added, “The increase in transparency introduced by the platform makes the tokenized asset clear and understandable to institutional investors and the professional finance community.”