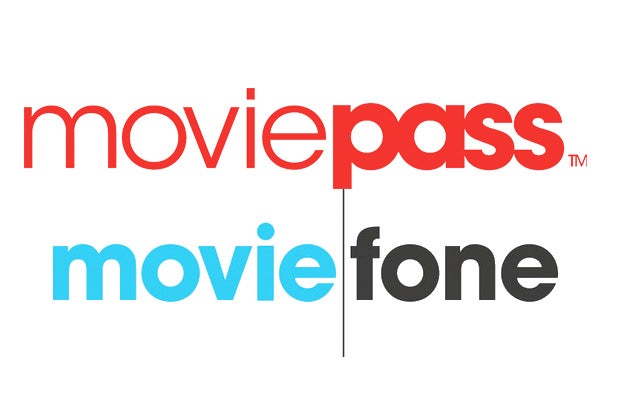 According to an SEC filing, MoviePass and its parent will pay $1 million in cash and offer Oath roughly $14 million in options on Helios and Matheson stock at a $5.50 share price. (The stock is currently trading at $3.34.)

Under the deal, Oath will continue to sell Moviefone’s digital ad inventory and has taken an ownership stake in MoviePass through equity in HMNY in connection with the transaction.

“This natural alignment between MoviePass and Moviefone will help us grow our subscriber base significantly and expand our marketing and advertising platform for our studio and brand partners,” MoviePass CEO Mitch Lowe said in a statement. “Moviefone has been a go-to resource for entertainment enthusiasts for years, and we’re excited to bolster its presence and bring this iconic platform into the entertainment ecosystem of the future.”

Khalid Itum, VP of business development at MoviePass, added: “We believe the acquisition will allow us to connect studios and brands with potential new subscribers, capture their attention, and convert them into paying subscribers. We believe Moviefone will also allow us to provide relevant and appealing content to moviegoers while simultaneously increasing the value of the Moviefone brand.”

Matt Young, Oath’s VP of entertainment, said, “By bringing together MoviePass and Moviefone, entertainment lovers will enjoy the full suite of movie-theater subscription opportunities, discovering, interacting and sharing blockbusters, hit series and underground hits across the worldwide community of film and TV. Advertising partners will also have a more powerful and comprehensive vehicle to promote their films.”