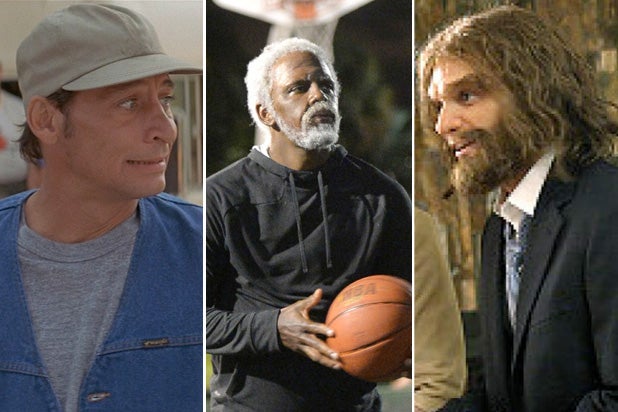 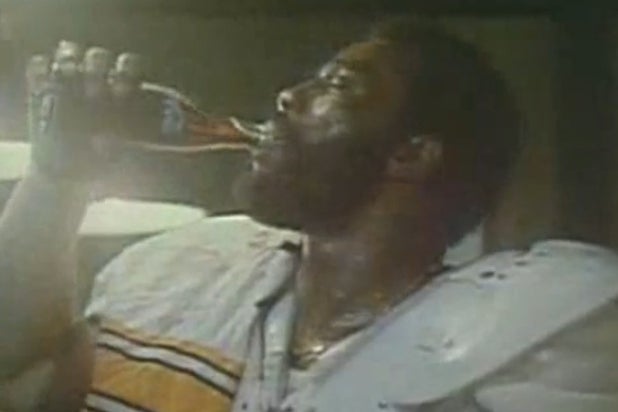 "The Steeler and the Pittsburgh Kid" (1981)   This NBC TV movie was based o  one of the most famous Super Bowl commercials of all time, in which Pittsburgh Steelers star "Mean" Joe Greene, known as one of the most intimidating defensive linemen in the NFL, hands a starstruck kid his towel after the boy offers him a Coke. The kid was played by Henry Thomas, who would become a big star a year later as Elliott in "E.T." 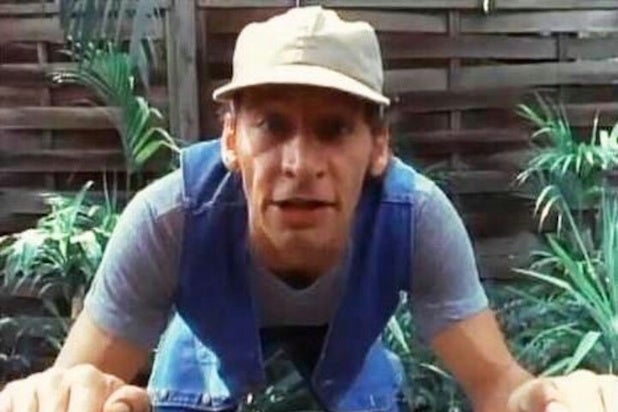 "Hey Vern, It's Ernest" (1988)  In the 1980s, actor Jim Varney became famous for local TV ads playing Ernest P. Worrell, a denim- and baseball-cap-wearing pest with the catchphrase, "Know what I mean?" The ads became so popular that Varney played Ernest in a Saturday morning TV show as well as a series of low-budget movies from 1987 to 1998. 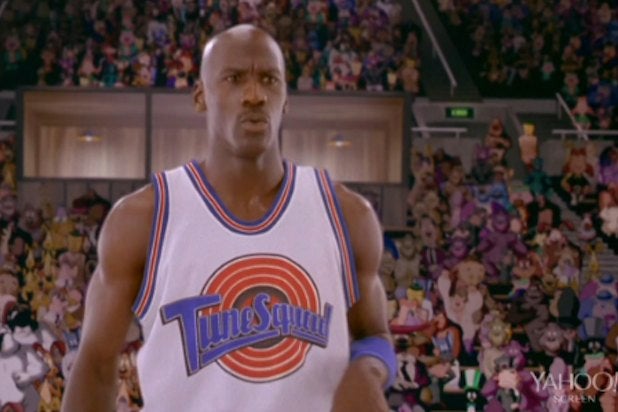 "Space Jam" (1996)  While the full plot of "Space Jam" didn't come from an ad, Bugs Bunny and Michael Jordan first teamed up in the commercial "Hare Jordan," which aired during the Super Bowl in 1992. The ad was such a hit that Warner Bros. looked for a way to bring the duo to the big screen. "Space Jam," a cult classic among '90s kids, was the result. 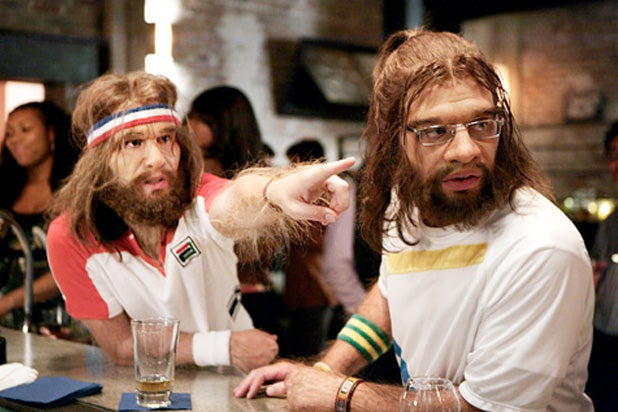 "Cavemen" (2007)   The short-lived and widely mocked ABC sitcom was based on a series of Geico ads about modern-day cavemen insulted by the insurance company's slogan "So easy a caveman could do it." The commercial's creator, Joe Lawson, went on to write for "Modern Family" and "BoJack Horseman," the latter of which earned him a WGA Award. 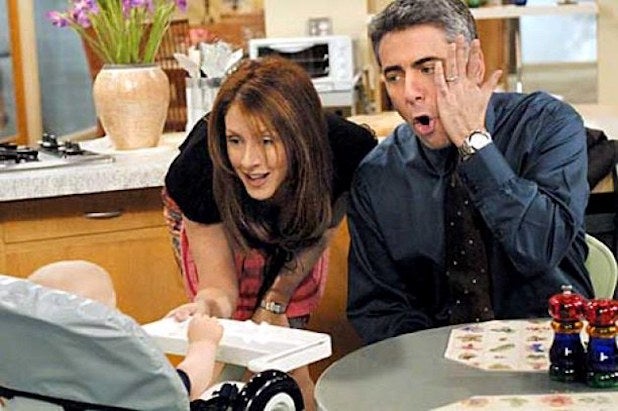 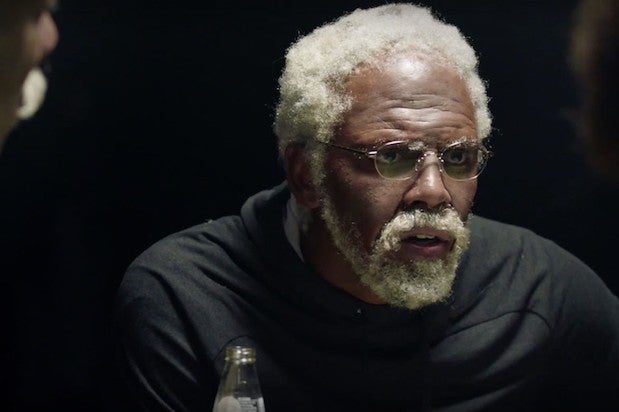 "Uncle Drew" (2018) In a beloved 2012 commercial, NBA star Kyrie Irving surprised the crowd at a New Jersey pick-up game disguised as the elderly Uncle Drew. The new Lionsgate film builds a plot around the character, with retired basketball stars like Shaquille O'Neal, Reggie Miller, Chris Webber and Lisa Leslie getting into the old-man makeup.
The essential source
for entertainment insiders