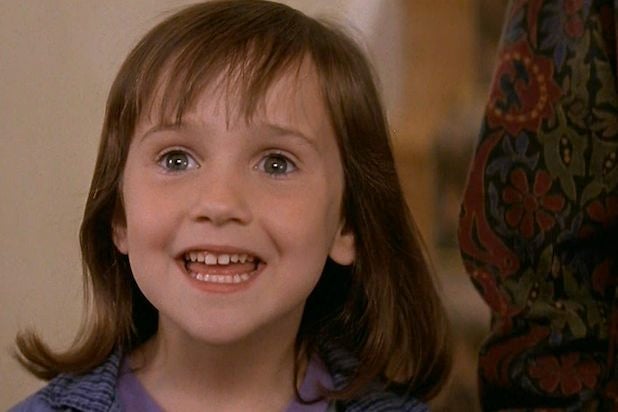 “I’ve been in some mediocre movies, but I’ve never been in a sequel. And I have no interest in being in one now,” Wilson wrote on Twitter. “Sequels generally suck unless they were planned as part of a trilogy or series. I think ‘Doubtfire’ ended where it needed to end.”

Wilson — also famous for leading roles in “Matilda” and “Miracle on 34th Street” — left acting behind over a decade ago, and wrote a blog post in 2012 explaining why, so her quick rejection of even just the possibility of being asked to return is not surprising.

“There are many, many reasons I don’t want to be in ‘Mrs. Doubtfire 2.’ But they haven’t even asked me (yet), so no need to worry,” Wilson added. “I’m glad I had the chance to be in it, and I’m proud of what we did, but I don’t see how we could do it again.”

The original film starred Williams as a recently divorced father who decides to dress up like a Scottish nanny in order to spend more time with his kids, also played by Matthew Lawrence and Lisa Jakub. Lawrence appears to be the only Hillard still acting. Sally Field co-starred as the mom, and Pierce Brosnan played her new boyfriend.

Williams, who has declined to be involved in the project in the past, is on board to bring the beloved babysitter back to life. Chris Columbus will return to direct from a script by “Elf” writer David Berenbaum.