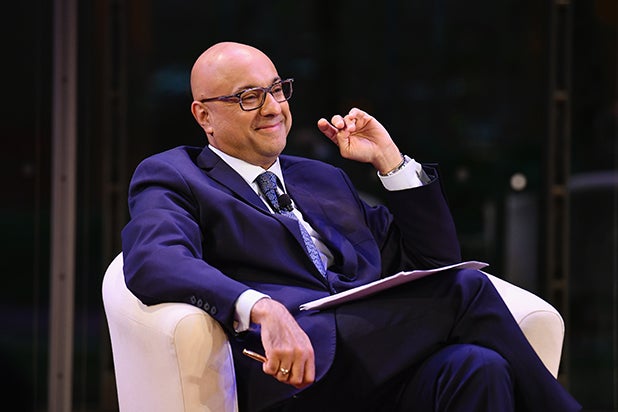 MSNBC is premiering a new weekend lineup and longtime weekday anchor Ali Velshi is moving to Saturday and Sunday as a result.

According to an announcement from the cable network, Velshi will anchor weekends from 8 a.m. ET to 10 a.m. ET starting in 2020. He’ll still serve as a fill-in primetime anchor during the week, but will split his time between New York and Philadelphia. His new show will lead into “A.M. Joy.”

The announcement of the new shows and times for Velshi, Guri and Menendez came a week after MSNBC revealed Lindsey Reiser is joining the network in 2020. Reiser, who is coming from “Arizona’s Family,” which airs on local Phoenix stations 3TV and CBS 5, will act as a weekend anchor in the new year. Her show or time slot has not yet been announced.