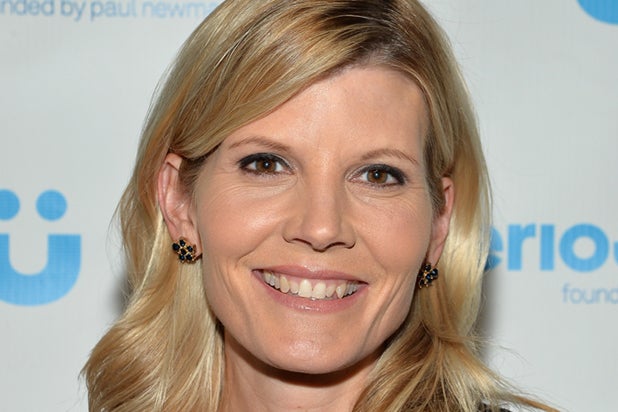 Snow will also serve as a new weekday afternoon anchor on MSNBC, beginning next week. She will make her “Nightly News” debut Oct. 4.

“Kate is a compassionate storyteller who approaches every assignment with equal parts determination and heart,” said Deborah Turness, President of NBC News in a statement. “Her broad range as a journalist, skill as an anchor, and familiarity with our audience is sure to lead ‘Nightly’ to continued success on Sundays.”

Also read: Dan Rather Rips NBC for Throwing Brian Williams 'Under the Bus'

The network also announced that Sam Singal will serve as the new executive producer of “NBC Nightly News With Lester Holt.”

“Sam’s sharp news sense, as well as his creativity and proven leadership of the Nightly team, make him a strong partner for Lester as they take the broadcast forward in the new season and beyond,” said Turness. “As senior broadcast producer, Sam has been instrumental in shaping the evolution of the broadcast.”

Snow currently serves as a fill-in anchor for “Nightly News” and “TODAY.” Prior to joining NBC News in 2010, she anchored the weekend edition of ABC’s “Good Morning America” for six years. Previously, she was a White House Correspondent for ABC News and a Congressional Correspondent for CNN.