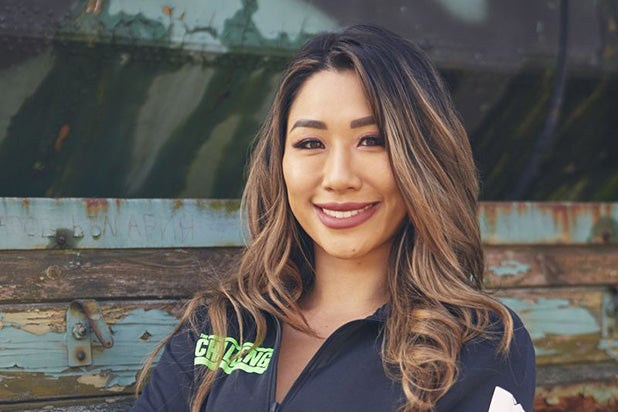 MTV has cut ties with “The Challenge” competitor Dee Nguyen after comments she made about the Black Lives Matter movement drew criticism from both the show’s fans and her fellow cast members.

“As a result of Dee Nguyen’s offensive comments on the Black Lives Matter movement, we have severed ties with her,” read a statement on the show’s official Twitter account. “Out of respect for our Challengers, we’ll air our season as planned. We strongly condemn systemic racism and stand with those raising their voices against injustice.”

The account also linked to a list of resources for combating racism. “We stand united against racism and urge you to join us in taking action to end racism, discrimination, and systemic violence,” the statement said.

Also Read: MTV Is 'Exploring' Options for Live VMAs From Brooklyn in August

Nguyen came under fire over the weekend for multiple since-deleted social media posts referencing the anti-racism movement and the recent upswell of Black Lives Matter protests.

According to Jezebel, the comments came when Nguyen was criticized by an Instagram commenter for participating in the “Black Out Tuesday” trend, which critics said did little to support the actual activist movement that has captured the nation’s attention. “Wake up! People are dying,” read the comment, to which Nguyen replied: “People die every f—ing day.”

Nguyen later took the matter to Twitter with a tweet that read, “IDK why some of you think I’m anti-BLM. I’ve been saying that since the day I lost my virginity.”

Nguyen’s fellow “Challenge” cast members were some of the most vocal in responding to her comments. Black competitors Bayleigh Dayton and Swaggy C. were among those who spoke out on Twitter, with Dayton saying she was “disgusted and disappointed” by the remarks. Swaggy accused Nguyen of using the Black Lives Matter movement “for clout.”

In addition to appearing on the current season of “The Challenge,” Nguyen was also part of fellow “Challenge” star Wes Bergmann’s Patreon series “Friends and Benefits.” In a tweet, Bergmann said he had also cut ties with Nguyen.

“The last 24hrs have made me realised what is important and that is forgiveness,” she wrote. “I would like to offer my sincerest apology to my colleagues to whom I have hurt directly and indirectly due to my insensitive remarks. Let me be clear I am a POC that cares about BLM. I believe in this movement and I’m stepping away from social media to focus on my wellbeing and mental health. This is not a goodbye, it’s a I will see you again.”

Nguyen is an alum of the U.K.’s “Geordie Shore” who began appearing on “The Challenge” in 2019.