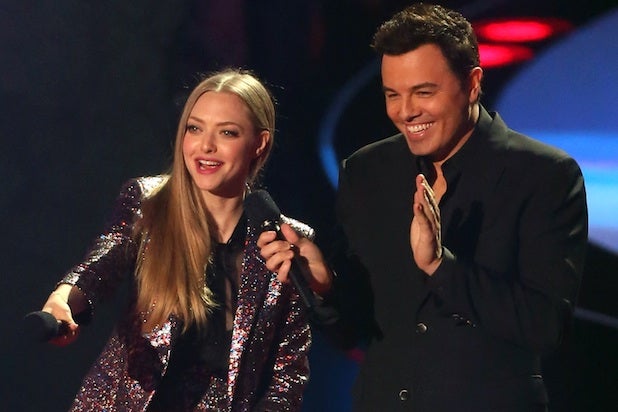 According to Nielsen Social, 2.4 million tweets about the 2014 MTV Movie Awards reached a unique audience of 9.1 million people — topping the weekly Nielsen Twitter TV Ratings for series and specials.