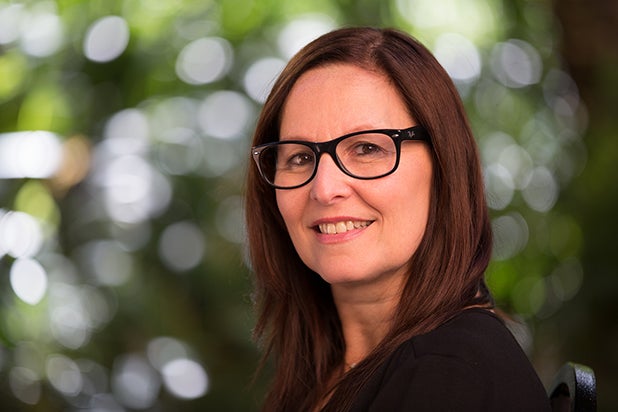 In her new position, Neumeyer will oversee all unscripted development slate and strategy for MTV, VH1, CMT, Logo and MTV Studios. It is an expansion of her previous role as senior vice president of development for MTV and VH1. She will continue to report to Nina L. Diaz, president of entertainment.

“Lily is a creative force of nature and an inspirational mentor who’s played an enormous role in driving our success,” Diaz said in a statement. “Whether it was taking on the epic challenge of reinventing MTV’s seminal ‘The Real World’ in three different countries for Facebook Watch, developing ‘the best new show of 2019’ with ‘Double Shot of Love,’ re-imagining an iconic franchise for a new generation with ‘The Hills: New Beginnings,’ or cultivating ‘Siesta Key’ into a bona fide sensation, Lily has an uncanny ability to create hit after hit.”

“I am incredibly fortunate to work with Chris McCarthy and Nina whose strategic vision has enabled me to take creative risks that tap into the cultural zeitgeist,” Neumeyer said. “The vast opportunity MTV Studios presents to create unscripted content for new platforms and audiences, coupled with where we’re taking the CMT brand, is incredibly exciting. I’m looking forward to diving in while continuing to add to MTV and VH1’s roster of hits.”

Neumeyer began her career at MTV as co-creator and executive producer of “My Super Sweet Sixteen” alongside Diaz. She also spent several years as part of the MTV News team, where she oversaw documentaries, live news shows and red carpet events.

After departing for a position in the alternative division at A&E, where she developed and executive produced “Duck Dynasty,” Neumeyer re-teamed with Diaz at VH1 in 2016 as head of development. She added MTV to her purview six months later as part of a larger executive reshuffling at the sister networks. 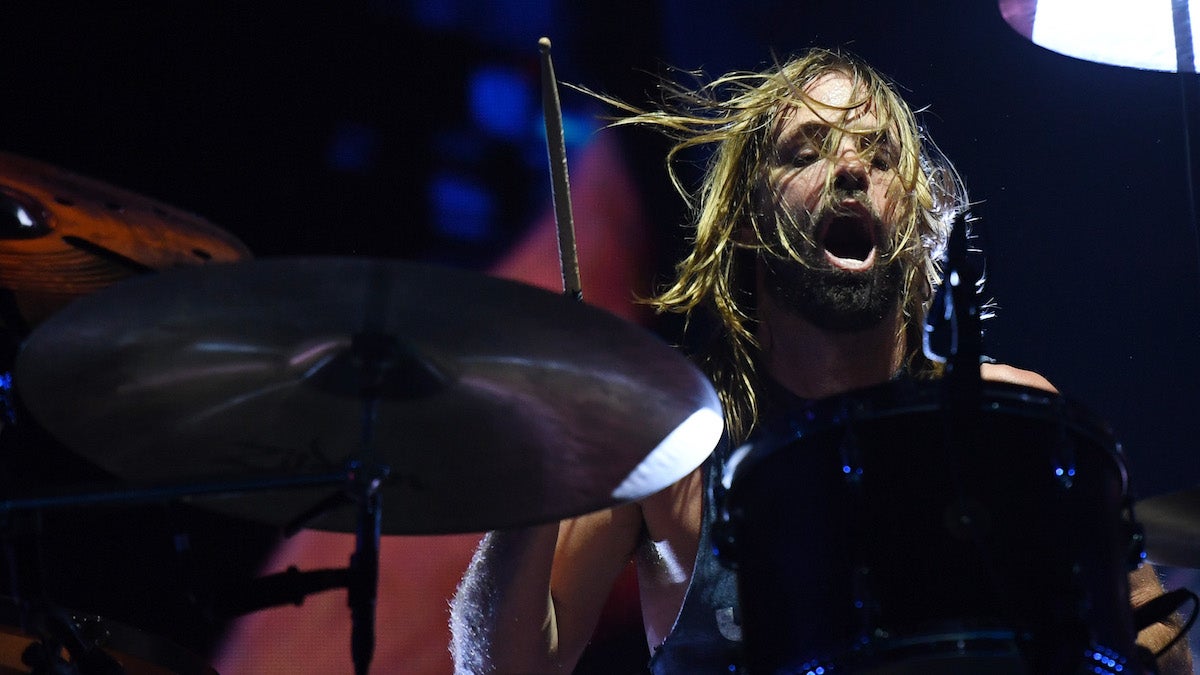 How to Watch the Taylor Hawkins Tribute Special Live: Where Is It Streaming? 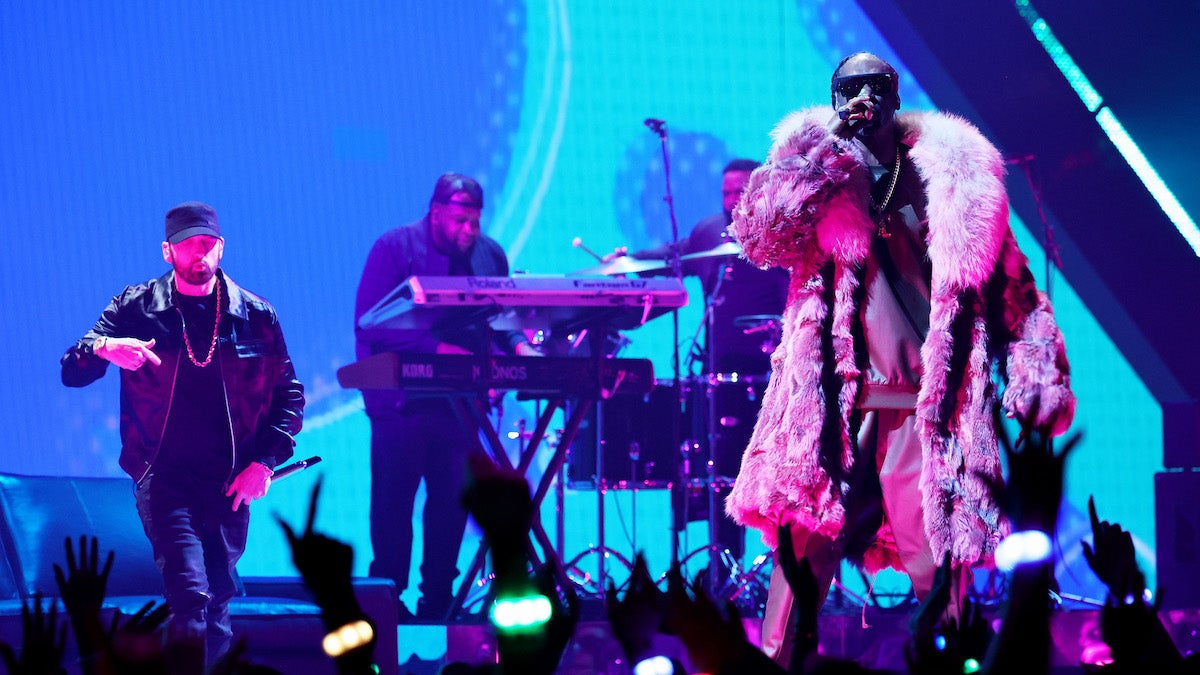 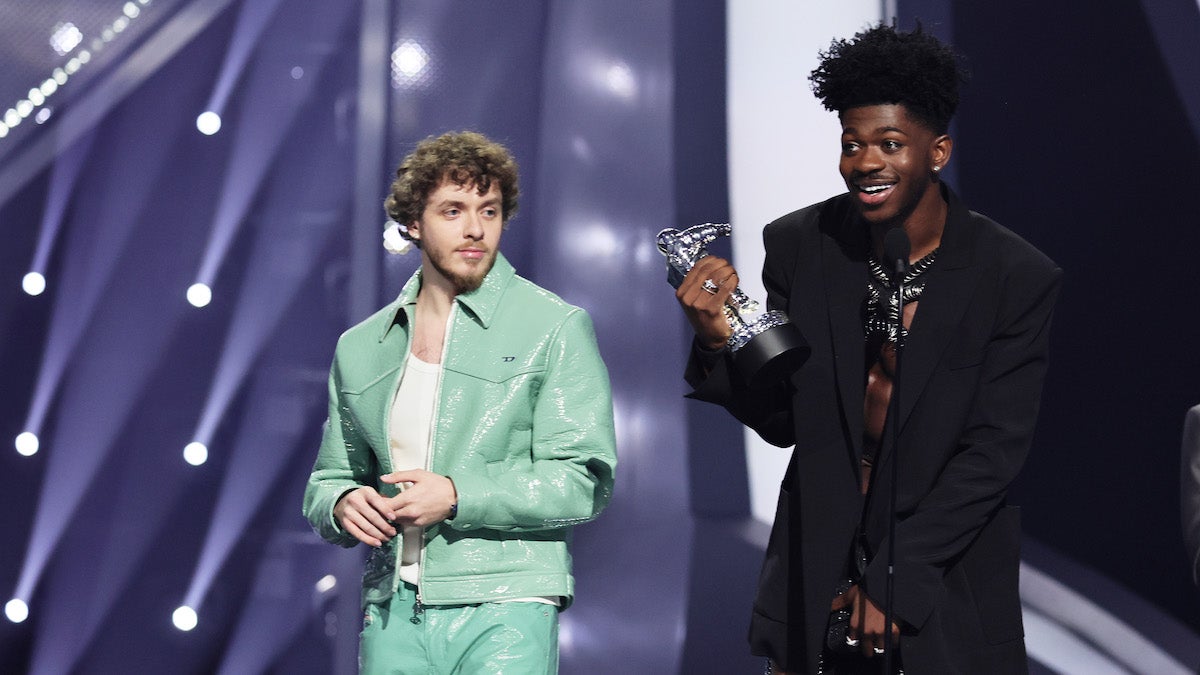 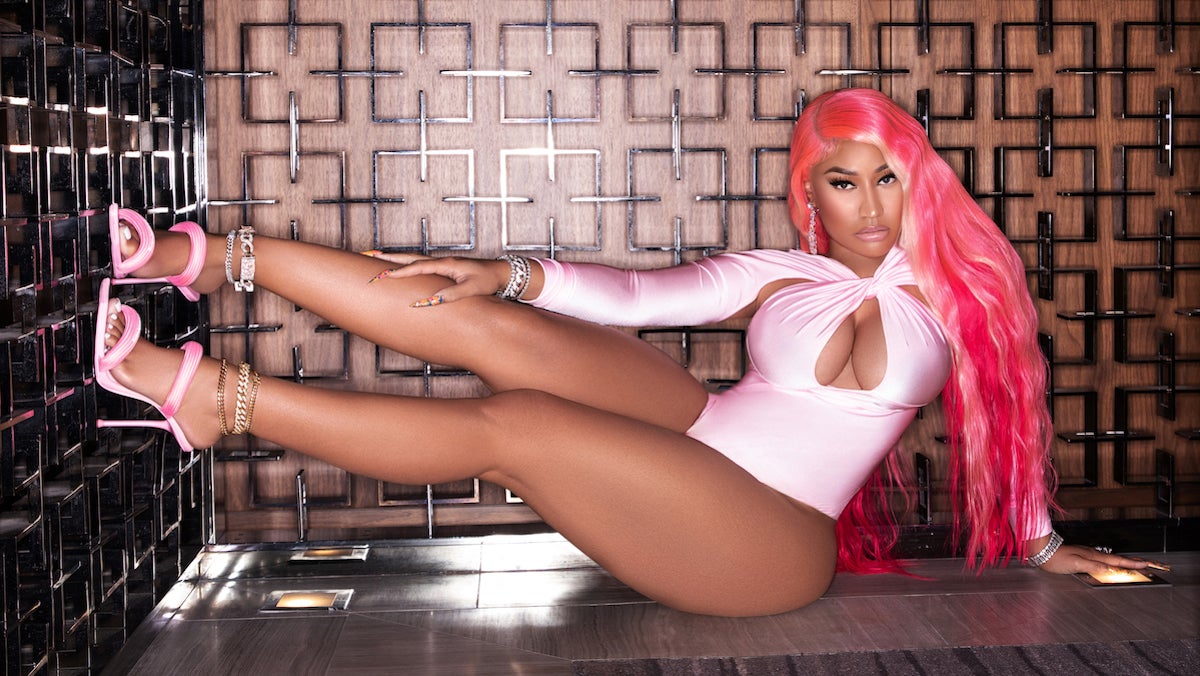 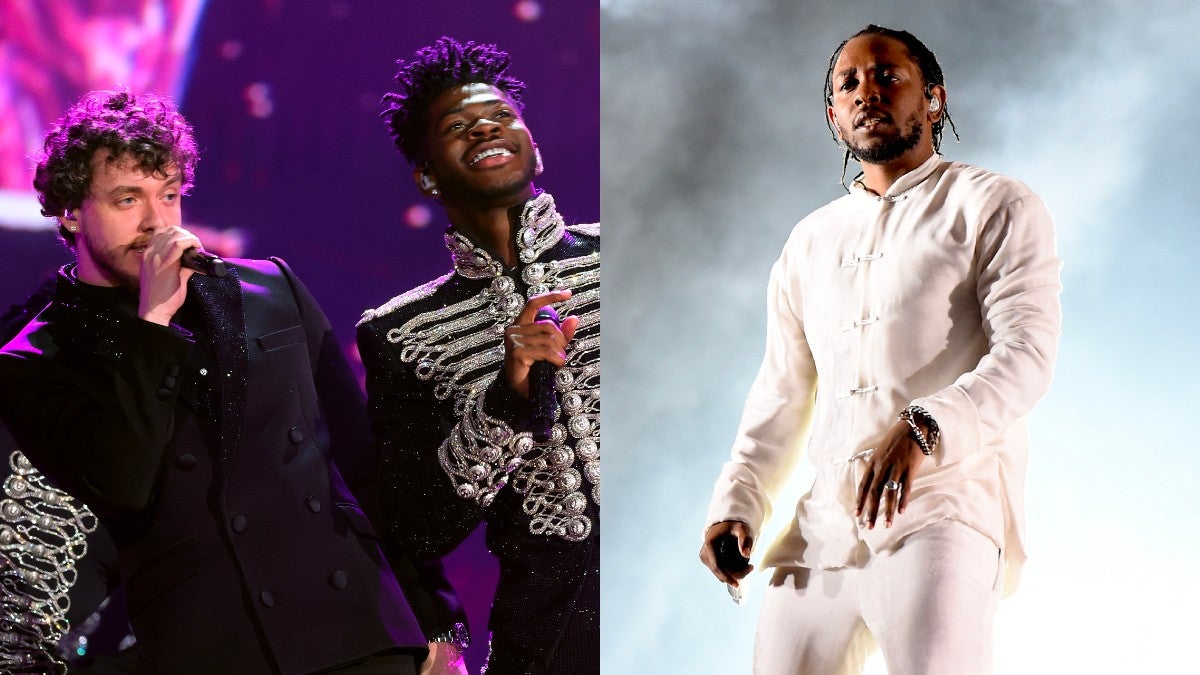 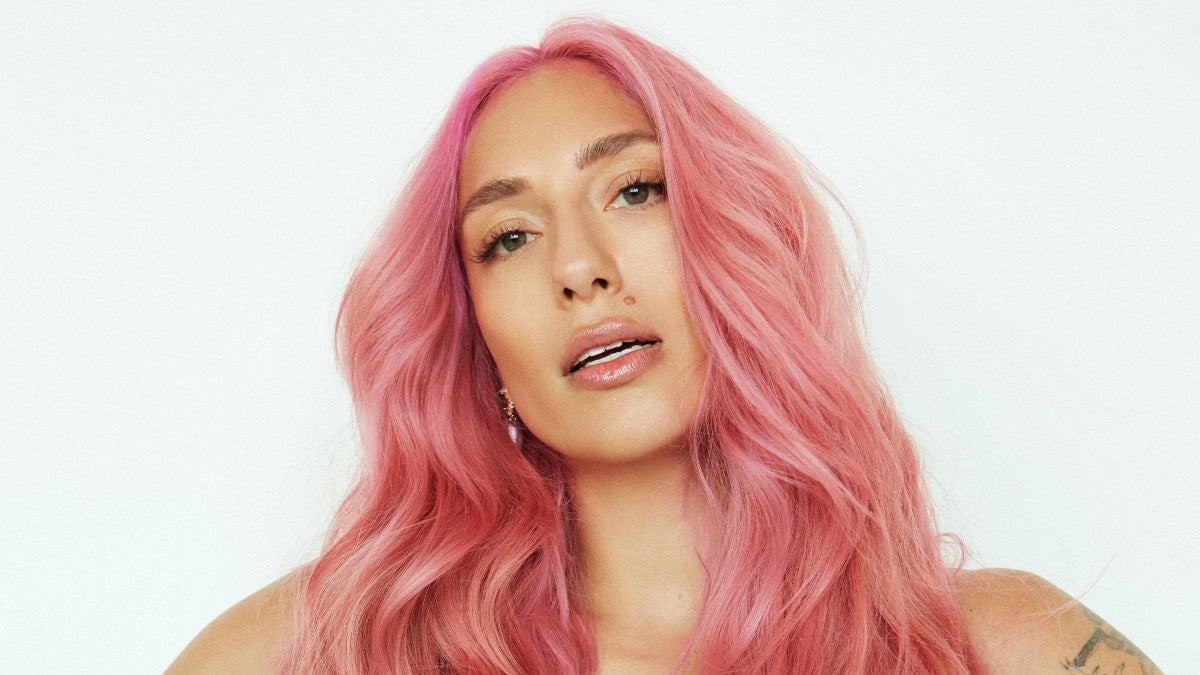 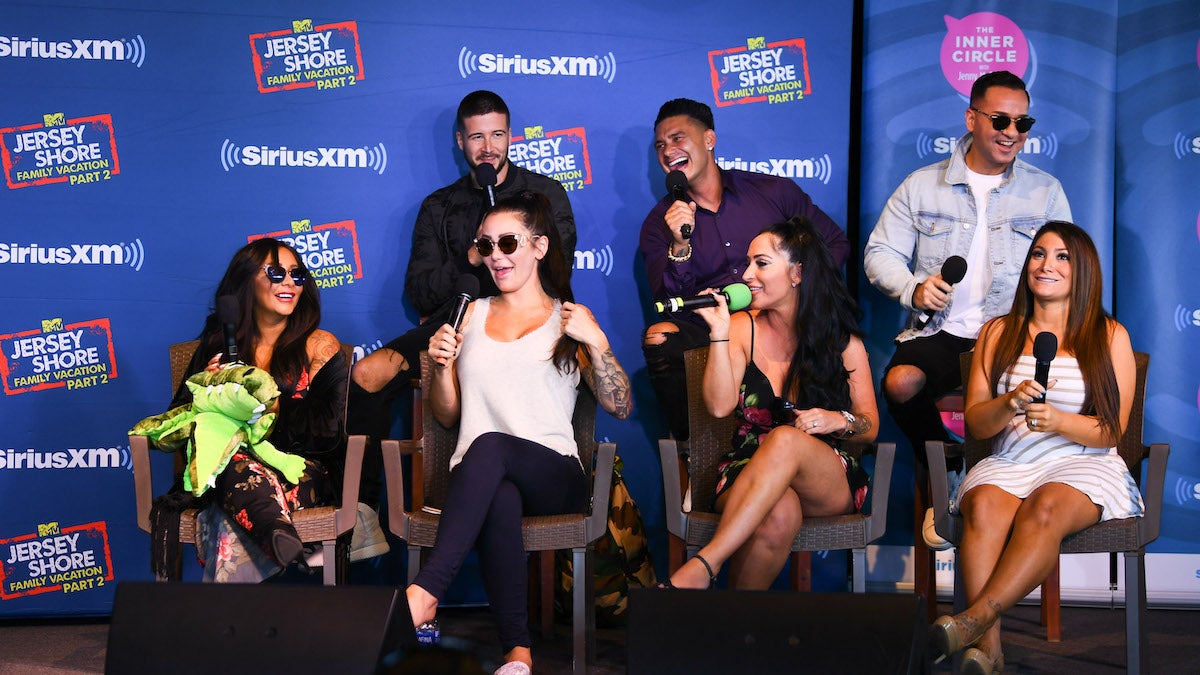 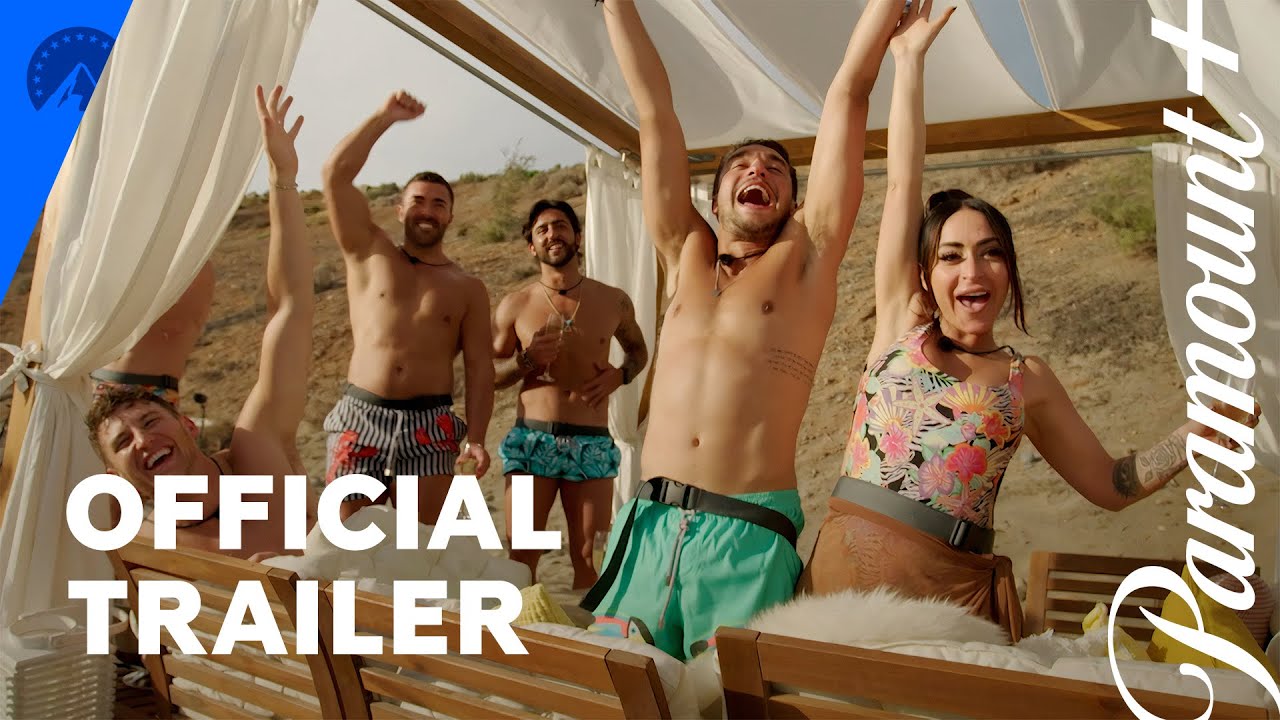 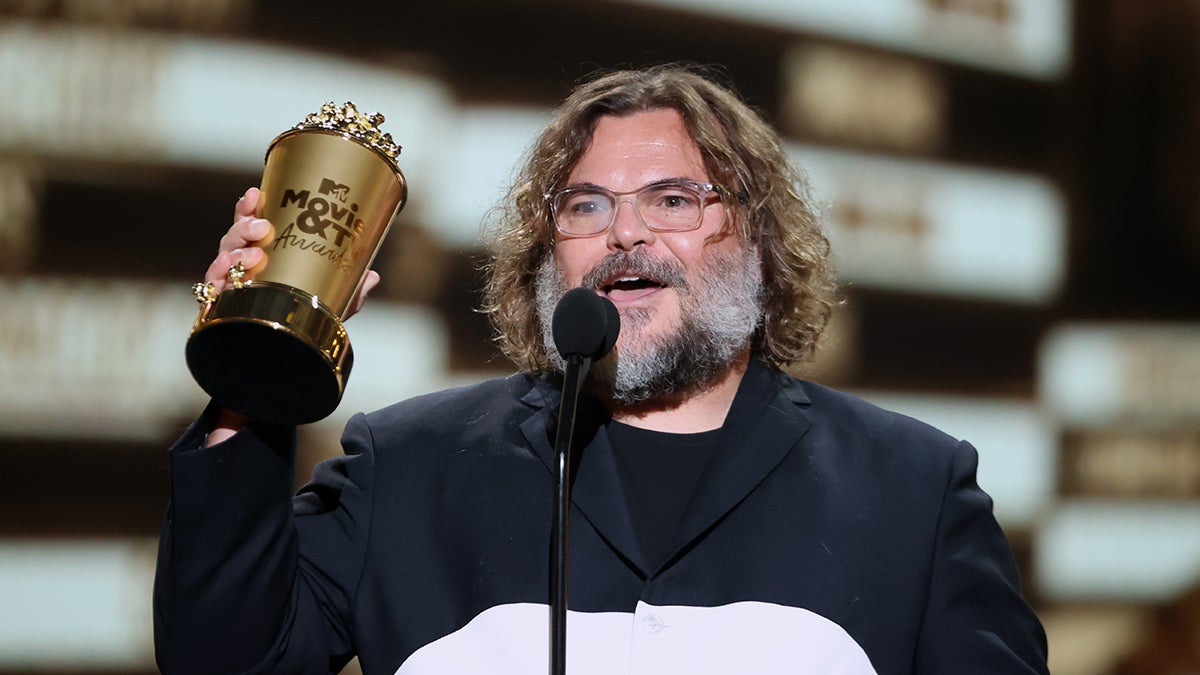 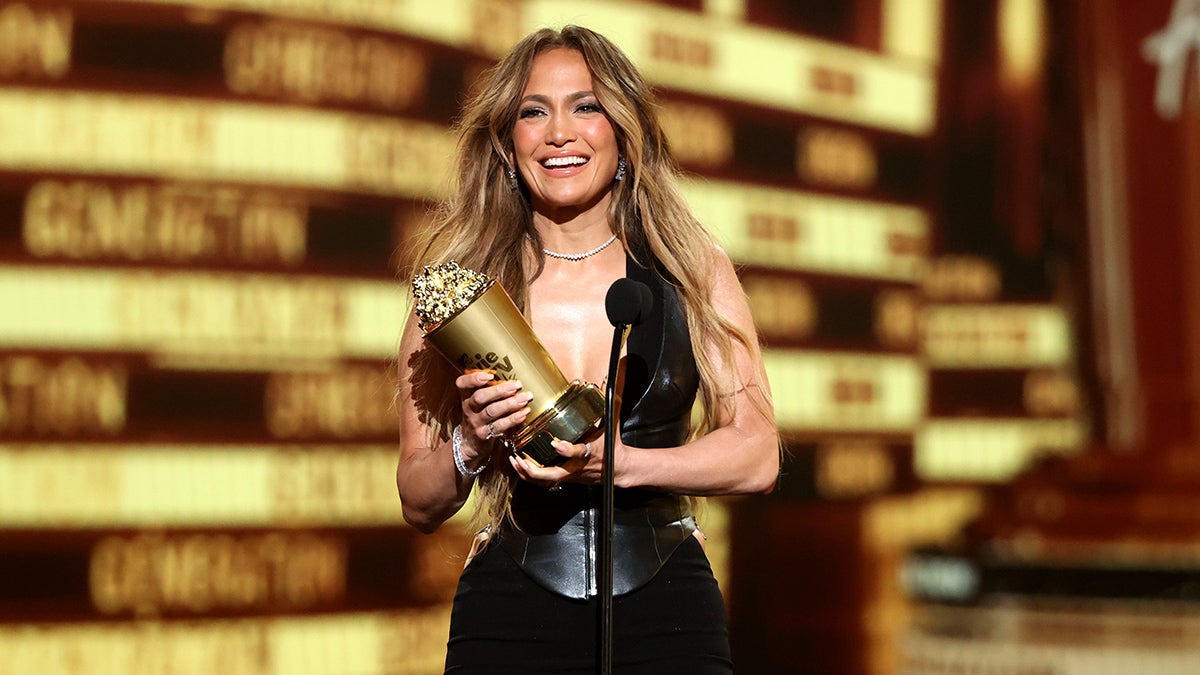 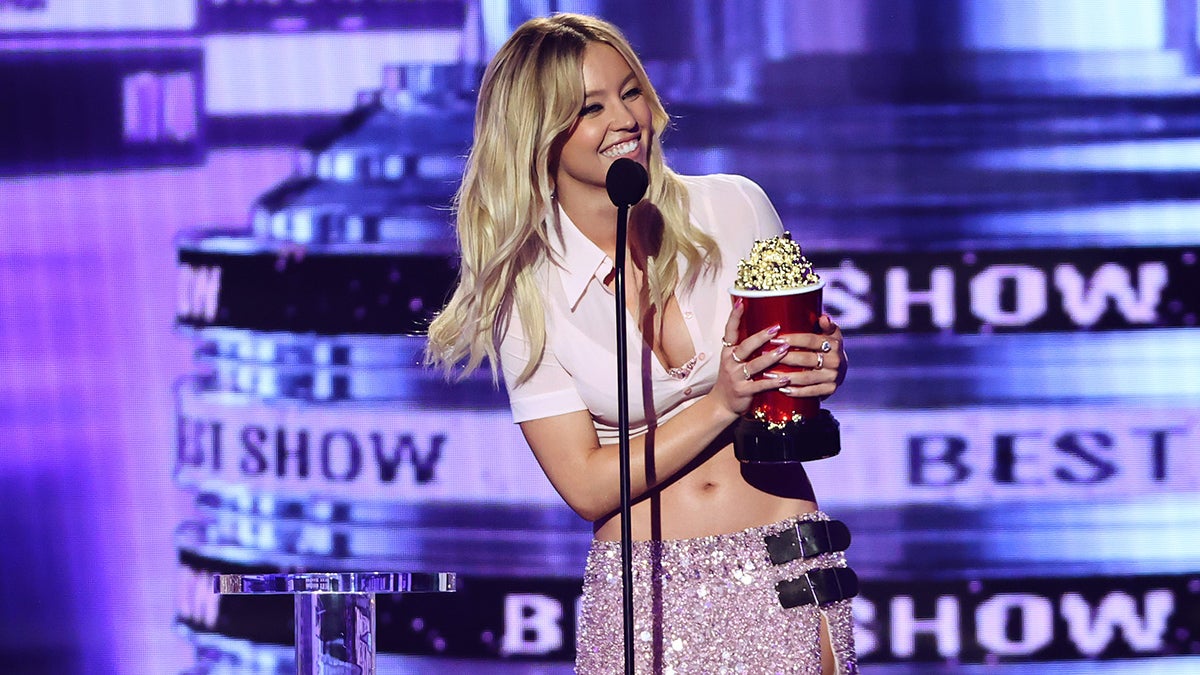 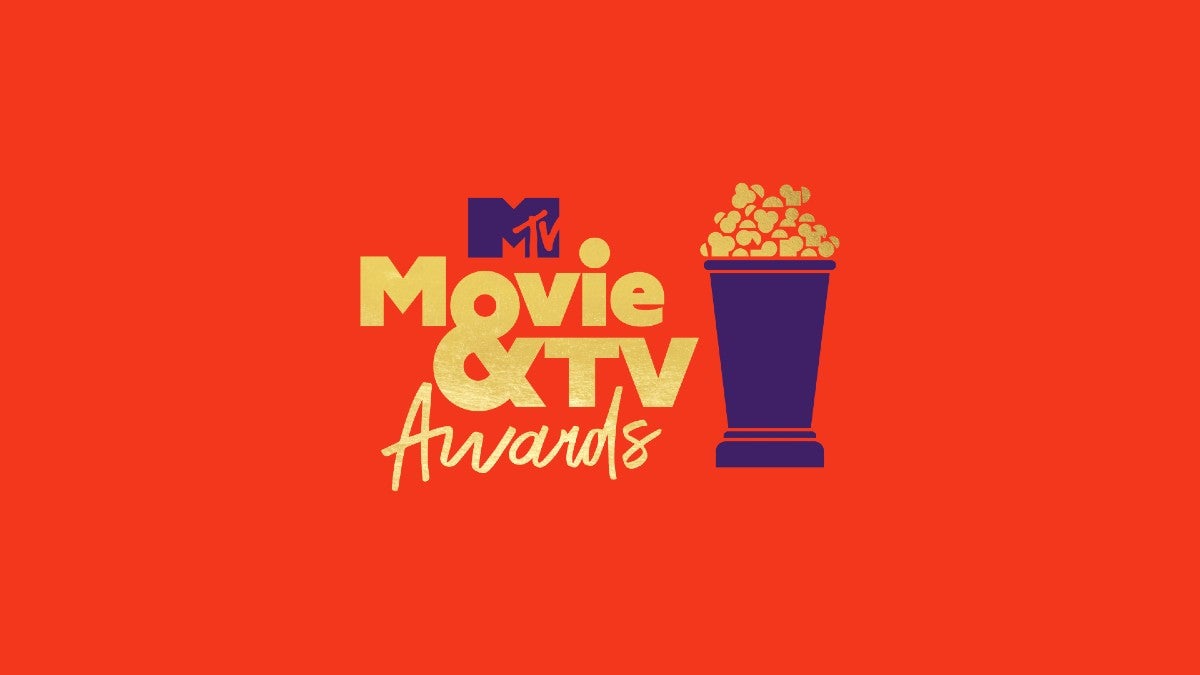