Described as “a celebration of the genre that forever changed television,” RealityCon is set to be held for the first time in summer 2020, with a soft launch in the fall.

Per the network, the project will feature fan activations, performances, interviews and roundtable discussions exploring the genre’s impact on society, representation of diversity in media and influence on entertainment. 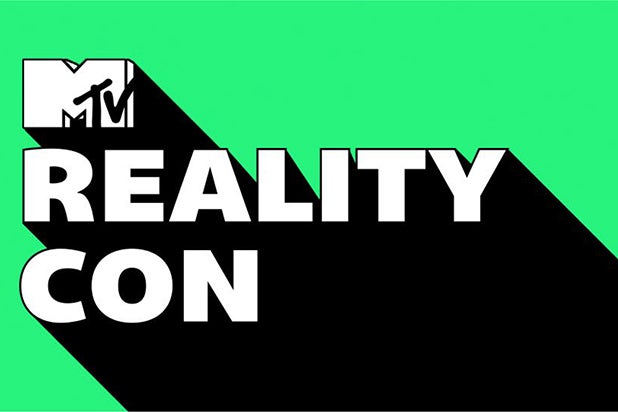 No venues or specific dates have been announced, but MTV has promised a lineup that includes “some of the talent, producers and executives behind the biggest reality hits of all time,” including “The Real World,” “Survivor,” “The Bachelor,” “Jersey Shore,” “Big Brother,” “The Challenge,” “Duck Dynasty,” “Love & Hip Hop,” “Mob Wives,” “Real Housewives,” “RuPaul’s Drag Race” and “The Hills.”

The convention joins a lineup of MTV live events, which includes the “SnowGlobe Music Festival” and the revived “MTV Spring Break.