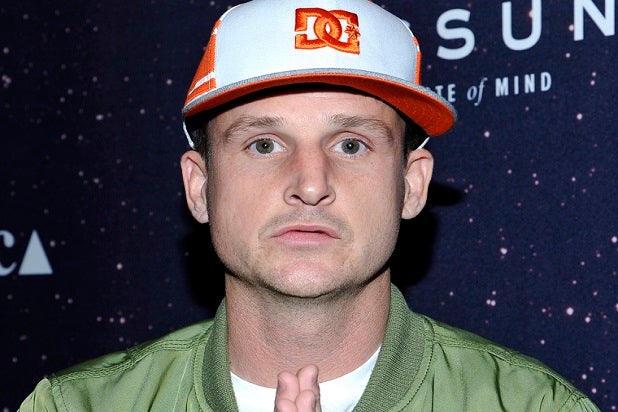 Rob Dyrdek is sticking with MTV.

The “Rob Dyrdek’s Fantasy Factory” and “Ridiculousness” star and his production company, Super Jacket, have signed a multi-year production deal with the network, MTV said Wednesday.

The deal includes the development of a new pilot, as well as a new season of “Fantasy Factory” and multiple new seasons of “Ridiculousness.”

MTV and Dyrdek have worked together for more than eight years, starting with the series “Rob & Big,” which launched in 2006.

“MTV has a been a great partner over the years,” Dyrdek said of the deal. “I’m truly grateful for the platform they’ve provided for me to create and refine compelling, entertaining media at the highest level. This next chapter will allow myself, Shane Nickerson, and the rest of the Super Jacket team to scale our style of production–inspiring people and making them laugh. We look forward to continually delivering amazing content for years to come.”

Calling Dyrdek “an essential part of MTV” who “has an undeniable appeal to millennials,” MTV president of programming Susanne Daniels added, “He is a creative force with a unique ability to connect with the audience — whether he is in front of or behind the camera.  We are truly thrilled to continue our long and successful relationship with Rob.”