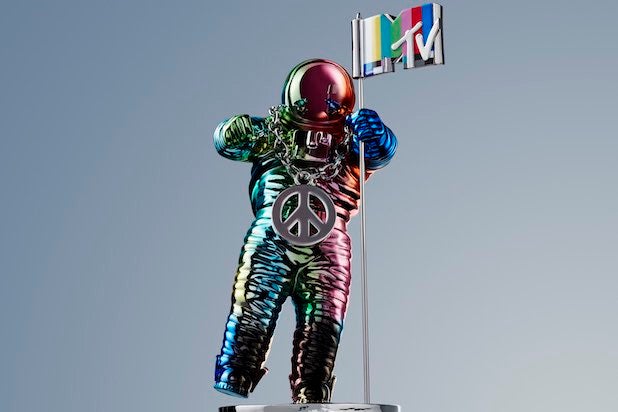 MTV is redoubling its efforts to reduce its awards shows’ emphasis on gender.

Network president Chris McCarthy told The New York Times on Sunday that the channel’s Video Music Awards will award Moon Person trophies at its annual ceremony next month, rather than the typical Moonman.

This follows the network having eliminated gender-specific acting categories for its Movie and TV Awards that aired in May.