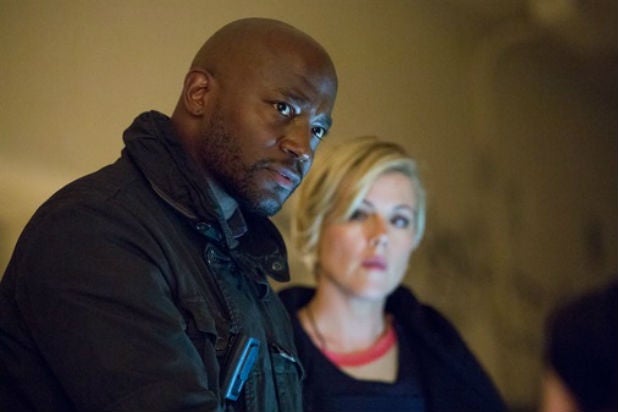 “Murder in the First” has been canceled by TNT.

The crime procedural, starring Taye Diggs and Kathleen Robertson has not been picked up for a fourth season, TheWrap has learned. The drama, co-created by Steven Bochco and Eric Lodal, wrapped Season 3 last month.

The series centered on a pair of San Francisco detectives — played by Diggs and Robertson — who investigate tough crimes that put the city on edge. The third season had the duo investigating the murder of a professional football player.

Also Read: Cary Fukunaga to Be Replaced By Jakob Verbruggen as Director of 'The Alienist'

The cancellation comes on the heels of the “Rizzoli and Isles” series finale last month. The network recently launched its series adaptation of “Animal Kingdom,” which will be followed by the Michelle Dockery-led “Good Behavior” next month.

Also in the pipeline at TNT are the Cary Fukunaga-produced series “The Alienist,” which recently saw the “True Detective” helmer step down as director; a “Let the Right One In” adaptation from “Teen Wolf” showrunner Jeff Davis; and the post-Civil War drama “Monsters of God.”