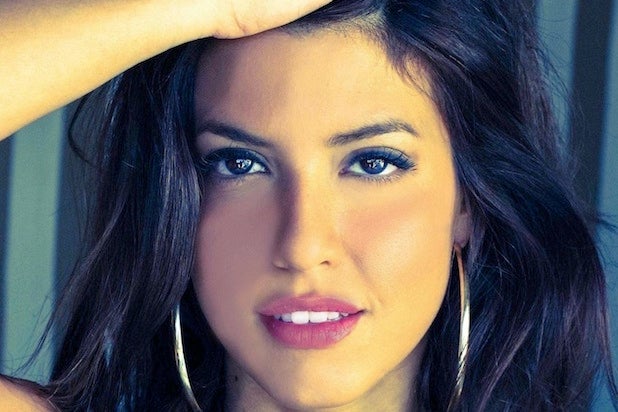 Set in 1985, “Red Oaks” follows David Myers (Craig Roberts), a college student who gets a summer job as an assistant tennis pro at the Red Oaks Country Club in suburban New Jersey.

After playing Dawn in the series pilot, which shot last spring, Telio has signed on for a minimum of three episodes in which she’ll return as the country club’s gorgeous massage therapist.

Telio, who will soon be seen alongside Ryan Gosling and Russell Crowe in Shane Black‘s “The Nice Guys,” most recently guest starred on “Marvel’s Agents of Shield” and appeared in CBS Films’ comedy “The DUFF.” She’s represented by CAA and Primary Wave Entertainment.