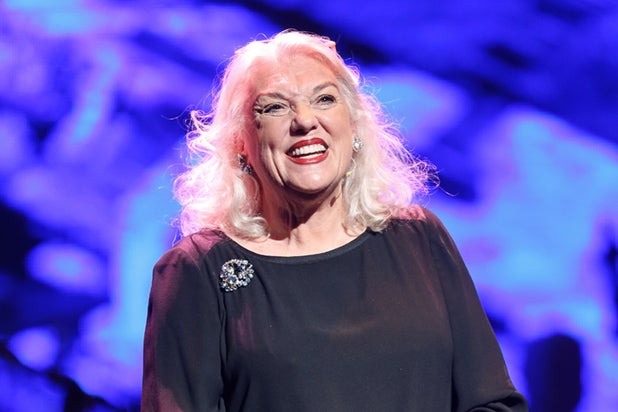 The six-time Emmy winner will play Phyllis, the sister of the beloved, deceased bar owner Phil from the original series, steping in for Pat Corley, who passed away in 2006. In the upcoming 10th season, Phyllis has taken over the bar and is a friend and confidant to Murphy and the gang.

“Murphy Brown” is set to return next season, 30 years after its original premiere, with Candice Bergen reprising her role as the titular broadcast journalist in a world of cable news, social media, fake news and a very different political and cultural climate.

In addition to Daly, other newcomers to the series will include “Limitless” star Jake McDorman as Murphy Brown’s son and “Atypical’s” Nik Dodani as the “FYI” team’s social media director, Pat.

Warner Bros. Television, producers of the original series, will produce the new multi-camera comedy with original creator Diane English serving as writer/executive producer through her Bend in the Road Productions banner. Bergen will also be an executive producer.