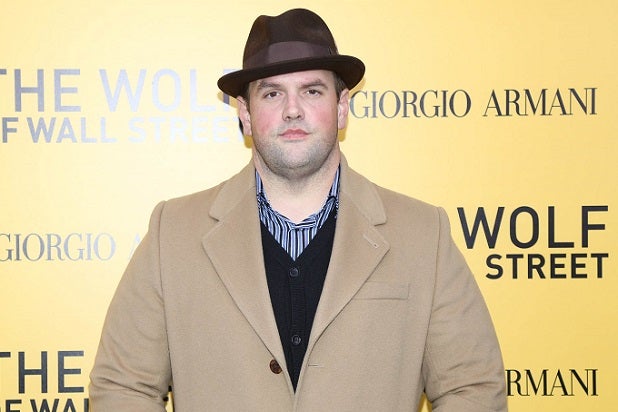 There’s a “My Name Is Earl” reunion afoot on the upcoming TV Land comedy “Jennifer Falls.”

The series, which has received an eight-episode order, stars Pressly as Jennifer Doyle, who moves back in with her own mother after being let go from her high-powered, six-figure job. With her teenage daughter in tow, Jennifer has to face her new life and figure out what the next steps are to rebuild.

Suplee will play Doyle’s brother on the series.

So … when does Crabman come aboard?