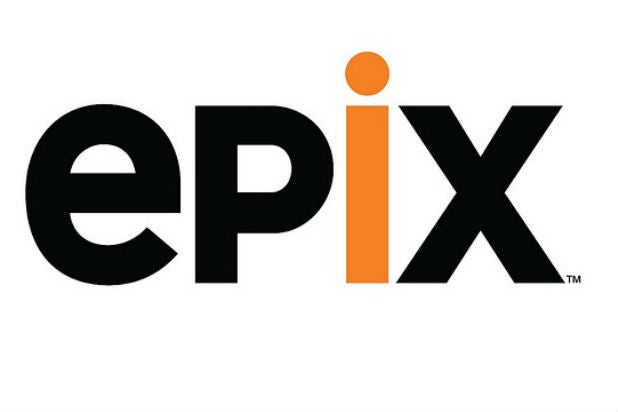 Cotton, who joins from David Heyman’s Heyday Television, will be responsible for development and production of all scripted original series. She will report to Epix President Michael Wright.

“I’m thrilled to be working with Michael and the team at EPIX to continue to build the network into a choice destination for creative talent. EPIX has a powerful reach that presents an incredible opportunity for fresh, compelling storytelling, and I’m beyond excited to hit the ground running,” Cotton said in a statement.

“I’ve known and had the pleasure of working with Nancy on many projects over the years, and she is one of the most skilled television executives in the business. Her taste, experience and talent relationships are first rate and a huge addition to our team,” added Wright. “We are fortunate to have Nancy join EPIX at a time when the network is rapidly expanding, both its original programming and its distribution platforms, and her ability to attract and nurture great content will be vital to our growth.”

Cotton fills the vacancy left by Jocelyn Diaz, who stepped down from the position in January — just a few months after Wright’s appointment as president — in a split described as “very amicable.”

Prior to her role overseeing TV series at Heyday, Cotton was senior vice president, creative affairs at Fox 21 Television Studios (formerly Fox Television Studios) for nine years. There, she developed and oversaw shows including “The Americans,” “The Killing,” “Queen of the South” and “The Chi.”

She’s also served as head of television for Mel Gibson’s Icon Productions, vice president of programming for Mandalay Television, and held positions at ABC and The William Morris Agency.