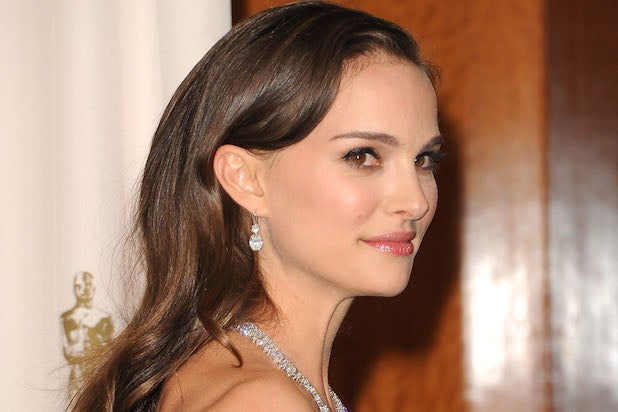 Natalie Portman found herself in the center of a firestorm in Jerusalem Tuesday as ultra-Orthodox protesters denounced her presence as she was filming her directorial debut “A Tale of Love and Darkness,” an adaptation of Amos Oz’s autobiographical novel.

While the film shoot has the support of Jerusalem Film Fund and the city municipality, locals were incensed, reportedly scrawling graffiti nearby the shooting that said “foreign invasion.”

Jerusalem Deputy Mayor Rachel Azaria also told Israel’s Channel 10 that he had received a scathing letter lashing out at Portman and the film crew.

“The film shooting is set to take place on several sensitive streets close to synagogues and yeshivas, and the scenes being filmed should have been examined first to make sure they don’t offend anybody’s sensitivities,” the angry residents seethed.

While it may seem curious for residents to have their pitchforks out for Portman, who was born in Jerusalem and speaks fluent Hebrew, Israel’s ultra-Orthodox community is hostile to most film productions and put extreme emphasis on modesty.