Natalie Portman has been cast to star as Jane Foster in Marvel’s upcoming "Thor," the studio announced Monday. 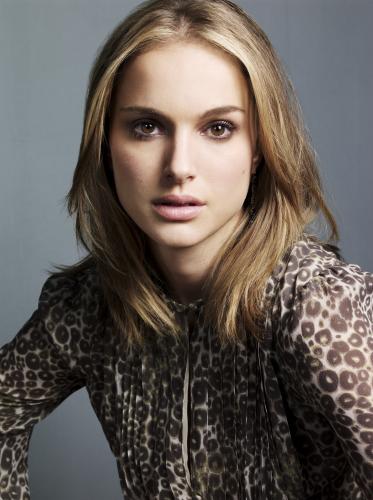 In the early comics, Foster was a nurse who became Thor’s first love. Portman will play opposite Chris Hemsworth, who will star as Thor, and Tom Hiddleston, who has been cast to play the villian Loki. The film is being directed by Kenneth Branagh.

The film is set to start shooting early next year, and is slated for release by distributor Paramount Pictures on May 20, 2011.

"Thor" tells the story of a warrior whose actions spark an ancient war. As punishment, Thor is cast down to Earth and forced to live amongst humans. While on Earth, Thor’s true heroic qualities are tested when he must face off against dark forces sent to Earth from his realm Asgard.

Portman’s next film is Jim Sheridan’s "Brothers," in which she stars opposite Jake Gyllenhaal and Tobey Maguire. She recently completed production on "Hesher," starring Joseph Gordon-Levitt and executive produced by her production company handsomecharlie films.