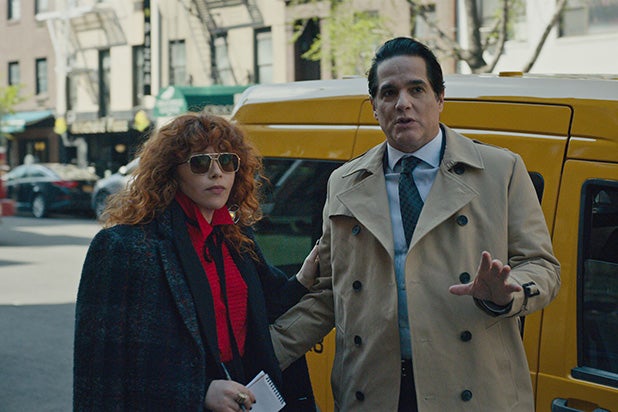 Netflix has given a premiere date to the comedy “Russian Doll,” from co-creators Amy Poehler, Leslye Headland and “Orange Is the New Black” alum Natasha Lyonne.

Starring Lyonne, who also serves as writer on the series alongside “Bachelorette” writer-director Headland, “Russian Doll” follows a young woman named Nadia on her journey as the guest of honor at a seemingly inescapable party one night in New York.

The eight-episode series will debut on Feb. 1, the streamer announced Friday.

Also Read: Here's Everything Coming to and Leaving Netflix in January