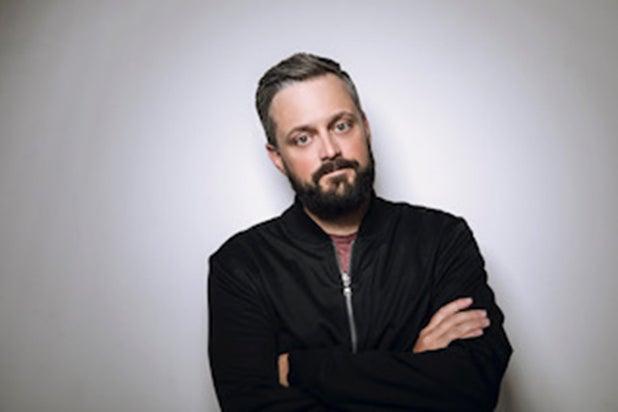 ABC has handed out a pilot order to the untitled comedy from Nate Bargatze and the team behind NBC’s “The Carmichael Show.”

Bergatze will star in, co-write and executive produce the untitled comedy about a couple who moves from California to Bergatze’s native Tennessee. There, they attempt to raise their 6-year-old daughter with a combination of West Coast and Southern values but find the balance proves more difficult than they imagined — especially where his parents are concerned.

The multi-cam, which was previously in development at Fox, will be in contention for a midseason pickup at ABC.

Bargatze co-wrote the pilot with his writing partner Dan Shaki, as well as “The Carmichael Show” duo Jerrod Carmichael and Ari Katcher. Danielle Sanchez-Witzel is showrunner and executive producer, and Drew Goddard will direct.

The project, from 20th Century Fox Television in association with Brillstein Entertainment Partners, falls under Carmichael and Sanchez-Witzel’s overall deals at the studio. Goddard also recently signed an overall deal at the studio following its acquisition by Disney.