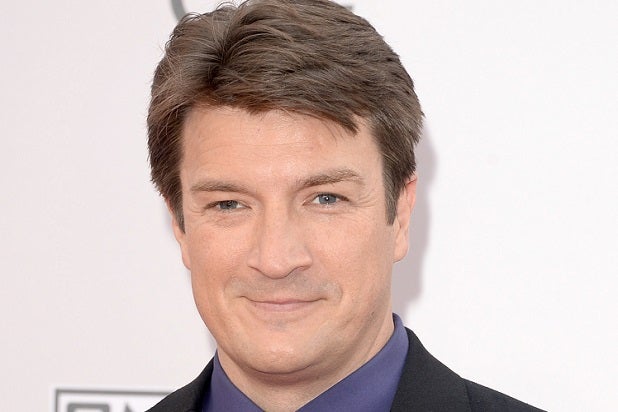 Nathan Fillion is back on the beat at ABC.

The network has given a straight-to-series order to cop drama “The Rookie” from writer Alexi Hawley, who previously worked with Fillion as an executive producer on ABC’s “Castle.”

“The Rookie” is inspired by a true story and centers on John Nolan (Fillion), who leaves behind his cushy small-town life and moves to Los Angeles to become a police officer, where he finds himself as the oldest newbie in the LAPD.

Also Read: Nathan Fillion Speaks Out on 'Castle' Cancellation: 'All Things Must End'

Hawley and Fillion executive produce, along with Mark Gordon, Nicholas Pepper, Michelle Chapman and Jon Steinberg. The series is a co-production from The Mark Gordon Company and ABC Studios.

This show marks Fillion’s return to broadcast TV following the abrupt cancellation of “Castle” in May 2016. He has since been added to the cast of Netflix’s “A Series of Unfortunate Events” for Season 2.

Hawley, brother of “Fargo” creator Noah Hawley, previously worked on “The Following” and “State of Affairs.”