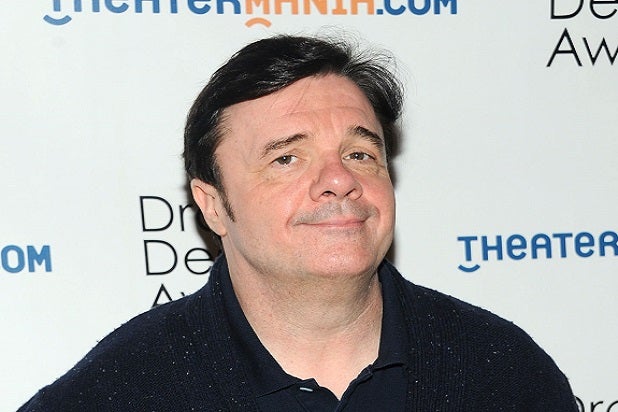 Nathan Lane is in “The Money.”

The “Birdcage” actor has joined the cast of the HBO pilot “The Money,” from “Deadwood” boss David Milch.

The one-hour pilot, which is being written and executive produced by Milch, revolves around wealth and corruption among the super elite.

Lane will star alongside Brendan Gleeson, who plays James Castman, an American mogul and family patriarch who wields power and influence to expand his media empire and corrupt his family.