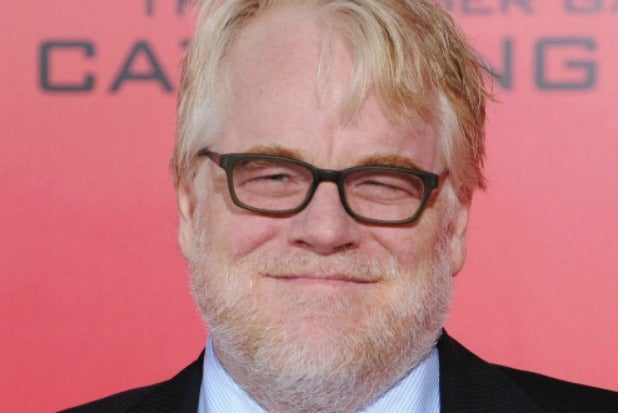 The National Enquirer and its publisher, American Media Incorporated have reached a settlement with playwright David Bar Katz, who they falsely named as Philip Seymour Hoffman‘s gay lover.

The tabloid plans on publishing a full-page apology in Wednesday’s New York Times and will fund “an annual prize of $45,000 for an unproduced play,” according to a report by Jim Dwyer, he confirmed with TheWrap Tuesday.

David Bar Katz‘s lawyer Judd Burstein also confirmed Dwyer’s report of the settlement with TheWrap. Burstein had told the Times that the National Enquirer characterized their error as an “honest mistake.”

“It sounds ridiculous,” Mr. Burstein said. “They did a search and found someone named David Katz who appeared to be the son of David’s father. They asked, ‘Are you the David Katz who is the playwright?’

Katz had filed a lawsuit against the paper over a claim that he and Hoffman were gay lovers.

In turns out, the Enquirer had erroneously quoted someone claiming to be Katz. After the playwright called foul, the tabloid deleted the report, however it still remains cached in the site’s archives.

Burstein previously slammed the paper to TheWrap earlier this month.

“The article is just disgusting. Here you have Phil’s family and his friends grieving, and the Enquirer comes along seeking to make a buck through putrid lies,” Burstein, told TheWrap in a statement. “Worse still, it appears that the Enquirer sent out a press release hyping the story so that it could sell more copies of the magazine. I do not know how these people can sleep at night.”