The National Association of Television Programming Executives (NATPE) is adding three new tracks to its 2017 conference, the trade organization announced on Friday.

The three new initiatives are NATPE Music, NATPE Scripted and the creation of a NATPE Station Group Summit.

Lionsgate’s Kevin Beggs and Facebook’s Matt Jacobson, as well as the President/Chairman of ASCAP, iconic composer Paul Williams, will deliver the keynote addresses for the new tracks at the Miami-based conference in January.

The organization’s 2017 conference will have a new look and theme — “Be a Part of It” — and will run Jan. 17-19 at the Fontainebleau Miami Beach and neighboring Eden Roc Resort.

“The new NATPE provides opportunity, inspiration and empowerment to content creators and buyers for the growth and success of their business across all platforms. As the definitive global television and digital content marketplace, NATPE Miami accelerates business opportunities with a vibrant global exhibition floor, inspires creativity through a series of engaging masterclasses and empowers its members to interact during targeted networking events on a daily basis,” said JP Bommel, NATPE Managing Director & COO in a statement.

The new tracks join the program’s other offerings, which include NATPE Brands & Advertising, NATPE Reality, NATPE Platforms, NATPE Global and Storytellers & The Shaping of Pop Culture.

Read complete descriptions of the three new tracks below:

Exploring the vital longstanding link between TV and music, NATPE Music will assemble A-List musicians, songwriters, publishers, producers, supervisors and executives at the forefront of the music industry to provide actionable, and invaluable insights into the places where television and music meet. This track will be headlined by Grammy-Golden Globe- and Academy Award-winning songwriter and composer, keynote Paul Williams.

NATPE Scripted will bring drama into focus – the new set of sessions will gather top-tier creators and executives from around the world to examine what goes into the creation of engaging stories. A keynote session with Kevin Beggs, Chairman, Lionsgate Television Group, in conversation with Matt Jacobson, Head of Market Development, Facebook, will be the centerpiece of the new track.

To round out the set of newest programming tracks, the NATPE Station Group Summit will recognize the industry’s trendsetting executives who have led the transition of NATPE into a dynamic, multiplatform industry association. At the center of the summit will be a State of the Industry curated by Emerson Coleman, Vice President, Programming, Hearst-Argyle Television and Sean Compton, President of Strategic Programming and Acquisitions, Tribune Media. Executives speaking will share best practices, solutions and challenges as local stations and programmers look to think beyond the traditional broadcast model. 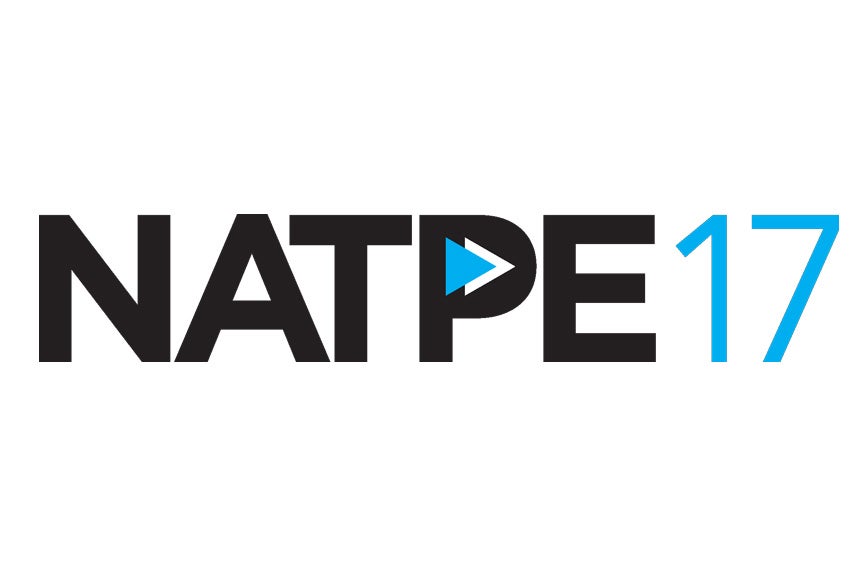