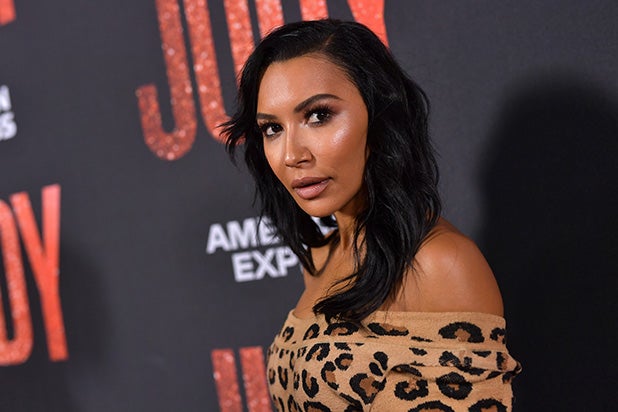 The cause of death for “Glee” star Naya Rivera was an accidental drowning, the Ventura County Medical Examiner confirmed Tuesday.

The body recovered from Lake Piru in Ventura County on Monday was confirmed to be Rivera by dental comparison, and a full autopsy has been performed, according to a statement from the medical examiner.

“The autopsy findings are consistent with a drowning and the condition of the body is consistent with the time that she was submerged,” the statement said. The autopsy found “No traumatic injuries or disease processes” and no indication that drugs or alcohol were involved in her test. Samples have been submitted for toxicology testing.

Rivera was reported missing on July 8 after her 4-year-old son, Josey, was found alone on a boat on Lake Piru, according to the Ventura County Sheriff’s Department. The boy told authorities Rivera had jumped into the water but did not come back up. After a lengthy search hindered by visibility issues, a body was recovered on Monday, six days into the recovery effort.

At a press conference following the discovery of the body, Sheriff Bill Ayub said “Based on the location where the body was found, physical characteristics of the body, clothing found on the body, and the physical condition of the body, as well as the absence of any other persons reported missing in the area, we are confident the body we found is of Naya Rivera.”