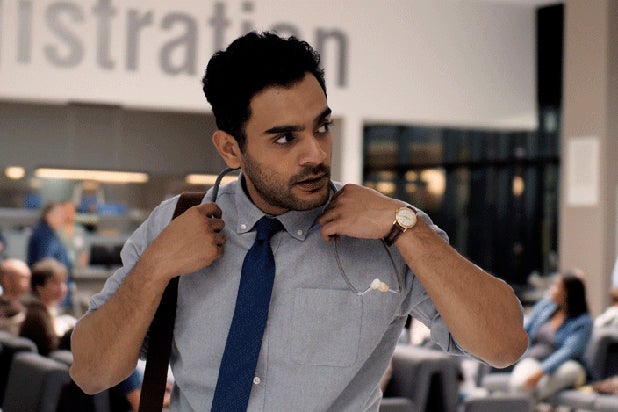 Originally developed at Canada’s CTV network, the series stars “Quantico” alum Hamza Haq as Dr. Bashir “Bash” Hamed, a Syrian doctor with battle-tested skills in emergency medicine who fled his country with his younger sister, Amira. Together they struggle to build a new life in Canada as Bash strives to rebuild his career in medicine.

The 13-episode series first aired on CTV in February. It is produced by Sphère Média Plus in association with the network and NBCUniversal Content Studios’ international division.

“Transplant” was a success for CTV during its initial run, ranking as the most-watched Canadian series among total viewers this broadcast year.