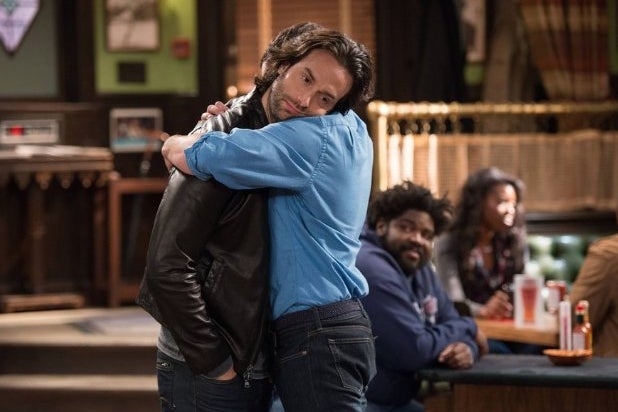 NBC has canceled the Bill Lawrence comedy “Undateable” after three seasons, as well as the freshman medical drama “Heartbeat.”

Created by Adam Sztykiel, “Undateable” starred Chris D’Elia and Brent Morin, and made headlines by going completely live for its 13-episode third season, but continued to struggle in the ratings, pulling just a 0.8 rating among adults 18-49 and 2.73 million viewers for the season finale.

“Heartbeat” starred Melissa George as world-renowned heart surgeon Alex Panettiere. Originally titled “Heartbreaker,” the series was intended to debut in the fall, but was pushed to midseason due to George’s pregnancy.

The two series join Eva Longoria‘s “Telenovela” and the crime series “Game of Silence,” whose cancellations were announced earlier in the day by the network. NBC also pulled the plug on the family comedy series “Crowded.” Two other freshman series, “The Player” and “Truth Be Told,” were canceled earlier in the season.

New Life: Here Are All the TV Shows Renewed This Week (Photos)

As the cancellations roll in across broadcast television, some series are getting a second (or third, or fourth) shot