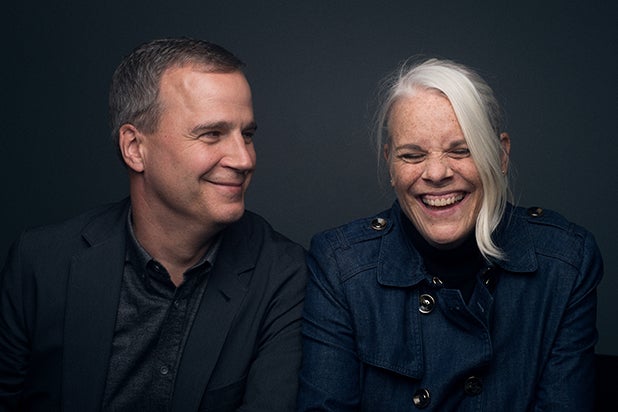 NBC has picked up the pilot “Council of Dads” from “Doubt” creators and former “Grey’s Anatomy” showrunners Tony Phelan and Joan Rater, the network announced Monday.

Based on the 2010 memoir by Bruce Feiler, “Council of Dads” is the story of Scott Perry and his family, whose lives are thrown into upheaval when he gets a potentially terminal diagnosis. Facing his mortality, he and his wife, Robin, assemble a unique group of carefully chosen friends to support his family and guide them through the ups and downs of life’s many challenges.

Rater and Phelan will write and executive produce the pilot via their Midwest Livestock Productions banner for Universal Television, where the duo has an overall deal.

The project joins NBC’s other drama pilots this season, which include the thriller “Emergence,” the Paul Feig-directed musical “Zoey’s Extraordinary Playlist” and the legal dramas “Bluff City Law” and “Prism.”