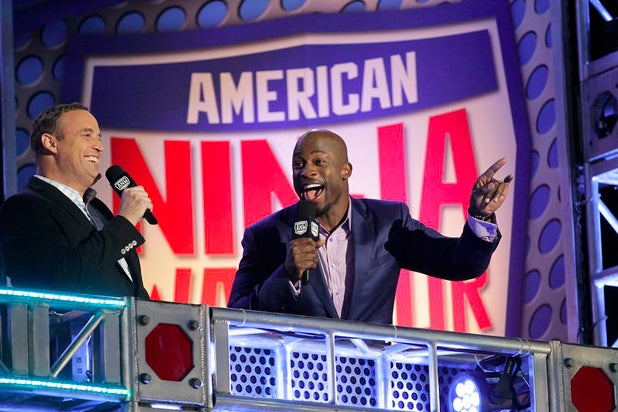 NBC is shifting its Wednesday night schedule, including the season finale of “American Ninja Warrior” as the 2020 presidential election drags on into a second night.

The network was initially scheduled to air the season finale tonight, but NBC will instead broadcast a continuation of Tuesday’s “Decision 2020” election special as results continue to trickle in. The special will run on NBC from 8 p.m. to 11 p.m. ET.

No winner has been declared in the 2020 presidential election as of Wednesday evening, with the race tightening in battleground states including Georgia, North Carolina, Nevada and Pennsylvania as mail-in votes continue to be processed.

In a speech on Wednesday, Democratic nominee Joe Biden expressed optimism that his campaign would secure the necessary electoral votes to win the presidency once all the votes are counted. However, Donald Trump has falsely declared victory, requesting a recount in Wisconsin and filing lawsuits in Michigan and Pennsylvania in an attempt to halt the counting of ballots.