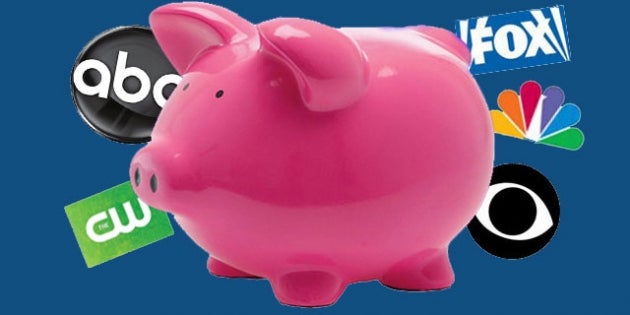 NBC has bucked the trend this upfronts season by booking $2.1 billion in advertising sales, up from $1.8 billion last year, a person with knowledge of the situation told TheWrap.

NBC's improved take comes as the top-rated network, CBS, held steady at $2.7 billion in upfront sales, and Fox, which dipped in the ratings last season, slipped from last year's take of about $1.9 billion.

NBC is third in the key 18-49 demographic behind the two networks, ahead of ABC and the CW. The CW was consistent with last year's take of $420 million. ABC's numbers aren't yet available.

NBC's ad rate was up 7 to percent. Advertisers were impressed with NBC's ratings last season for "The Voice" and television's top show, "Sunday Night Football," as well as upcoming 2013-14 shows like "The Blacklist" and "The Michael J. Fox Show."

The sales follow the upfront presentations in New York, where networks roll out their fall schedules for advertisers and try to persuade them that their shows are the ones most deserving of their ad buys.