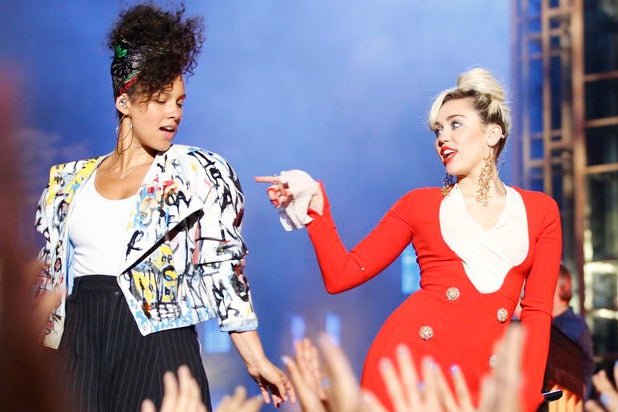 NBC, which was at the top of the Nielsen sheets for the first seven weeks of the season, has since snatched that podium right back after just the one-week hiatus. Even a historical Chicago Cubs World Series win just couldn’t keep “Sunday Night Football” down, especially with “The Voice” and “This Is Us” on deck. That’s a baseball pun.

Elsewhere, CBS remains No. 1 among total viewers. Fox is now a close second in the main demo, and third among overall eyeballs. ABC is fourth by both measurements, with the young-skewing CW predictably bringing up the rear.

Below are the new rankings after eight weeks of the fall TV season. By the way, sans live sports and news — another, less-inclusive way to look at these things — NBC has stood alone at the top through all of this. Read those ratings here.