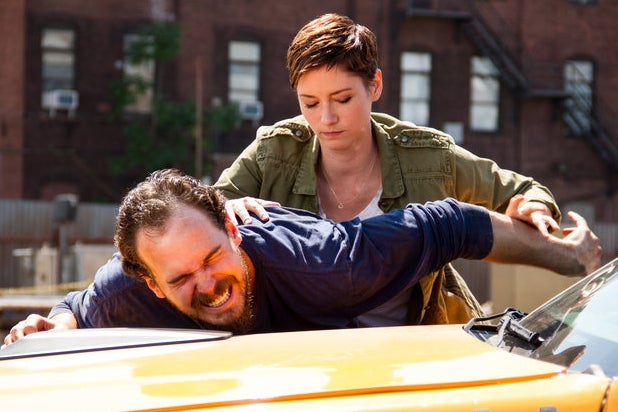 NBC and Fox tied to win a Wednesday of low ratings due to the approaching holiday.

“Big Brother” dropped 22 percent from last week. NBC’s “Taxi Brooklyn” actually rose 10 percent from its debut last week, becoming only the second summer show to do so this season after Fox’s “Gang Related.”

NBC and Fox both had a 1.3 rating/5 share in the advertiser-coveted 18-49 demographic, according to preliminary numbers. NBC was first in viewers with 6 million, and Fox was third with 4 million.

Also read: ‘Seinfeld,’ No. 14 in Its Debut Season, Would Beat Every Show But One Today

For Fox, “So You Think You Can Dance” at 8 was the only show on the schedule.

Univision was third in ratings with a 1.2/4 and fifth in viewers with 3.1 million.

ABC was fifth in ratings with a 0.8/3 and fourth in total viewers with 3.1 million. It aired entirely repeats.

Telemundo was sixth in ratings with a 0.7/2 and in total viewers with 1.6 million.