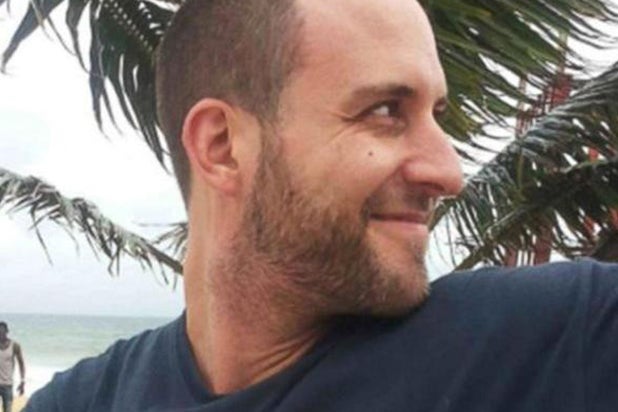 Ashoka Mukpo, an American cameraman infected with the Ebola virus while on assignment in Liberia, is on his way back to the United States, NBCNews.com reported Sunday.

The freelance photographer left Liberia on a specially equipped plane just before 5:30 p.m. ET, and is en route to the Nebraska Medical Center in Omaha, according to NBC News.

His flight will make a brief stop in Maine early Monday before landing in Nebraska later in the day.

As TheWrap previously reported, the 33-year-old came down with symptoms of the virus on Wednesday, and was said to be feeling tired and achy. As part of a routine temperature check, he discovered he was running a slight fever. The photographer was later taken to the Medicins Sans Frontierese (MSF) treatment center and diagnosed with Ebola on Thursday.

According to NBC, the Rhode Island native was hired last week as a second cameraman on a shoot with the network’s chief medical editor and correspondent Dr. Nancy Snyderman.

Snyderman, who spoke with Mukpo on the phone Saturday, said he was in “great spirits.” She also reported he was eating and drinking on his own, which is a positive sign.

The Nebraska Medical Center is regarded as one of the few medical facilities in the U.S. with experience treating Ebola.