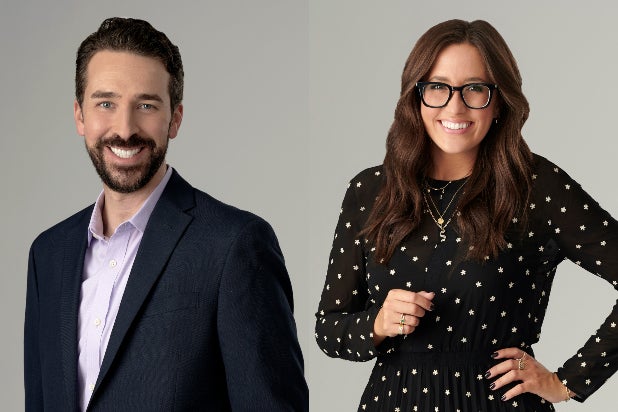 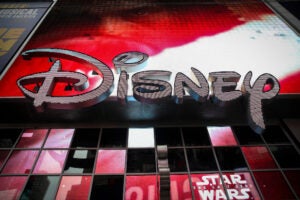 ”It will be great to be in the same room, reacting to each other in real-time,“ co-anchor Joe Fryer tells TheWrap

NBC News NOW’s new streaming show “Morning News NOW” co-anchor Savannah Sellers jokes that “launching a show during a global pandemic is no joke.” She’s got that right. With her and co-anchor Joe Fryer streaming from a studio at 30 Rock rather than remotely from their homes, a whole new set of challenges (and advantages) have arisen.

“Like many things over the last six months, our launch was pushed back. [It was] originally meant to launch in April,” Sellers told TheWrap ahead of the show’s Oct. 12 launch. “Instead, most of the team was hired and trained remotely. We’ve gotten to know our colleagues over Zoom and have been having all our planning meetings over phone calls, video chats, etc.”

Streaming from a studio again has made these two journalists very happy, indeed. “We’re so excited to be anchoring from an actual studio,” Fryer said. “Both of us have been working and reporting remotely since March, and we’ve learned it’s amazing what you can do from the comfort of your living room. But with a two-person show, it will be great to be in the same room, reacting to each other in real-time.”

Socially distancing is still mandatory, of course, with Sellers and Fryer required to be 6 feet apart in their studio. Producers will largely continue working off-site.

Both co-hosts highlighted the benefit that streaming gives them, which is the ability to go deeper on stories than more traditional televised morning shows. Fryer predicts politics will dominate the conversation long after the election, but Sellers is looking forward to branching out into covering topics like mental health and climate change.