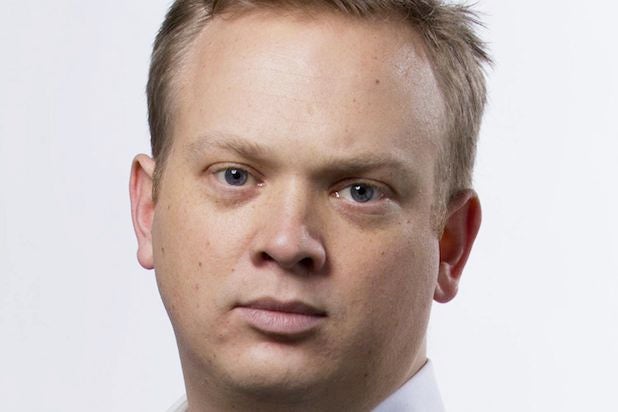 An NBC News digital producer is making headlines after being booked in New York this week on several charges stemming from a homemade pornography he made and unleashed onto the internet without his girlfriend’s consent.

Carlo Dellaverson, 30, was charged  at Manhattan Criminal Court on Tuesday for disseminating unlawful surveillance and harassment before being released without bail.

“We are taking the matter very seriously, and will determine the appropriate course of action once we have learned the facts,” NBC said in a statement to TheWrap.

Dellaverson’s lawyer, Charles Abercrombie, said in a statement to the media that they plan to “contest these charges vigorously.”

The New York Post reports that Dellaverson allegedly hid a camera in the bedroom of an apartment he shared with the 29-year-old unnamed victim before climbing into bed on Feb. 14 and filming the experience without her knowledge.

Upon discovering the video on Dellaverson’s computer last Thursday, the Post reports the woman immediately ended her relationship with him. She filed a police report once Dellaverson told her in an email that he had posted the intimate video online.