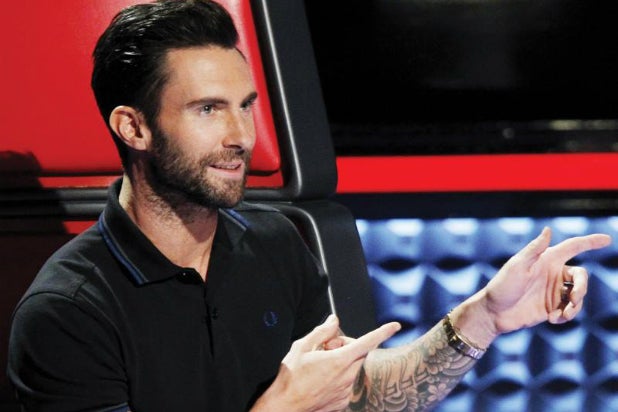 NBC has ordered a competition series pilot from “The Voice” coach Adam Levine and executive producer Audrey Morrissey about the search for the next great original song.

“Songland” will feature ordinary people with original compositions, which they pitch to music industry judges including producers and singers.

The pilot is produced by Morrissey’s Live Animals in association with Dave Stewart Entertainment and Levine’s 222 Productions. The Maroon 5 frontman will be an executive producer on the project along with Morrissey, Stewart, Live Animals’ Ivan Dudynsky and Levine’s manager and producing partner Jordan Feldstein.