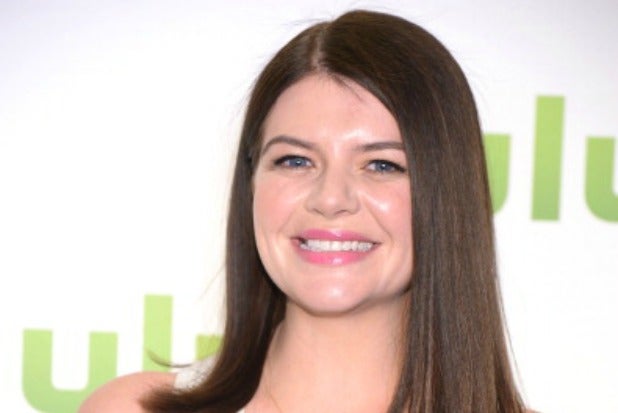 NBC has ordered the sitcom “Marry Me,” starring Casey Wilson and Ken Marino.

The show is about a couple who “bonded over their mutual love of nachos” six years ago and have been inseparable ever since, according to NBC. As Jake (Marino) prepares to propose, Annie (Wilson) lets loose on him for his inability to commit. He decides to wait to propose until he can do it perfectly.

Writer David Caspe (“Happy Endings”) and director Seth Gordon (“The Goldbergs”) serve as executive producer with Jamie Tarses (“Men at Work”). “Marry Me” is a production of Sony Pictures Television and FanFare Productions.