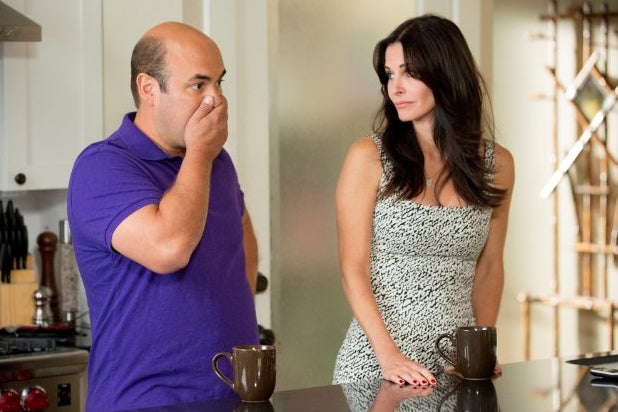 NBC has ordered a comedy pilot from Blake McCormick, producer of “Cougar Town” and “King of the Hill.”

Produced by 20th Century Fox Television, Kapital Entertainment and Hoodlum, “Strange Calls” is based off the Australian series by the same.

The network described the show as: “An affable but down on his luck young police officer is transferred to a rural town where — with the help of a peculiar, elderly night watchman — he starts to realize the town has a bizarre supernatural underbelly.”

NBC has continued to roll out pilot orders and recently announced “Sharing,” which counts Jimmy Fallon among its executive producers. The single-camera pilot revolves around the different groups of people working side-by-side in a shared office space.