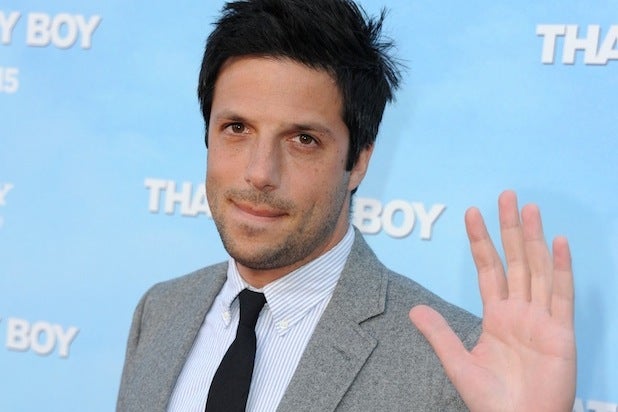 The half hour, single camera comedy follows a longtime couple who gets engaged and quickly realizes it is harder than it looks.

“Marry Me” will go into contention for series pick up at NBC with Kate Walsh-starrer “Bad Judge.”